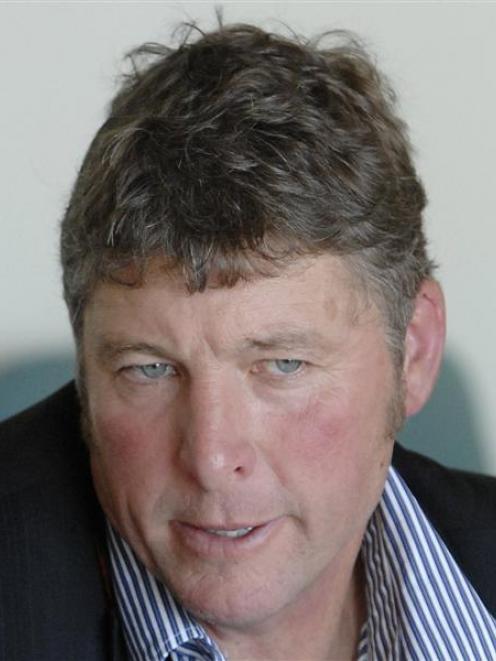 Andrew Noone
The Dunedin City Council and engineering consultants CPG have reached a settlement on who is responsible for the replacement of damaged sea wall ramp and stairs at St Clair.

However, part of the agreement was that details of it remained confidential, infrastructure services committee chairman Cr Andrew Noone said.

The council signed off the settlement at its last meeting, in August.

The council and and CPG are now discussing options and designs for new access to the beach.

The city council believed the stairs and ramps from the Esplanade at St Clair to the beach failed several times - most recently last September - because of a combination of construction and design faults.

Design consultant Duffill Watts and King and construction company Naylor Love agreed to strengthen and repair the ramp and stairs at no cost to the council, and facilities were replaced in 2007.

Duffill Watts and King had since merged with CPG and CPG had not accepted liability for subsequent failings.

Council transportation operations manager Graeme Hamilton said a settlement had been reached between the parties in August, and while "the ink was still drying", he described it as a "better than 90% agreement".

Mr Hamilton said things were now moving in a "favourable and progressive" direction, and a meeting to develop design options was held yesterday.

There were several ideas on the table about the best beach access and location, which were what the parties were starting to work through.

It was unclear how long it would be before there would be any decision about the access or when the work would be completed.