By Daisy Hudson
0 Comments
After snoozing their way through a rather eventful 2021, the residents of Pixie Town have emerged just in time for some festive fun.

The pixies are back for their annual Christmas display at Dunedin’s Toitu Otago Settlers Museum from today.

This year will be a little different, as measures to reduce the risk of Covid-19 will be in place. 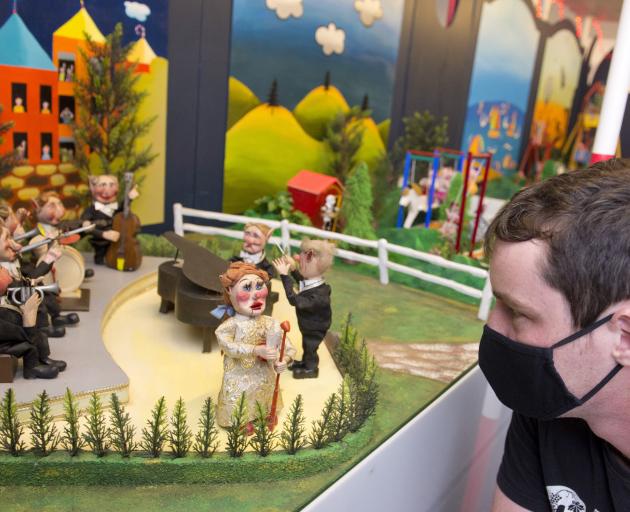 Toitu Otago Settlers Museum visitor programmes co-ordinator Chris Watts views one of the scenes on display at Pixie Town this year. PHOTOS: GERARD O'BRIEN
The museum will require vaccine passes in order to enter, and measures concerning mask use and social distancing will also be in place.

Curator Pete Read said there were eight units on display at a time, and a couple were switched out each year.

That meant a different experience for the thousands of fans who flocked to the museum to check them out each year. 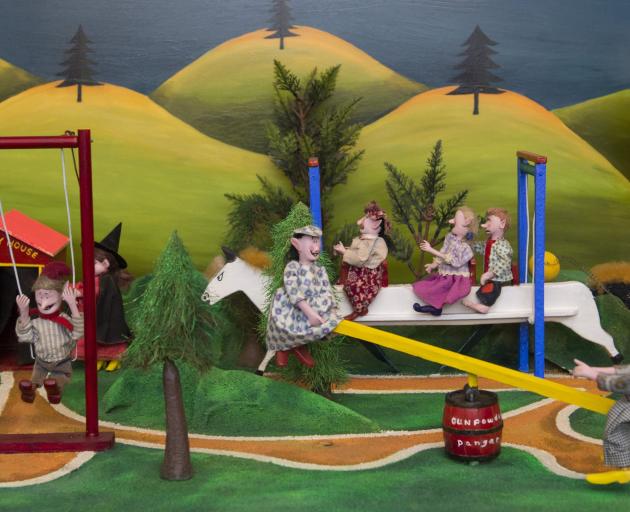 Visitor programmes co-ordinator Mary Dawson said it was the nostalgia factor that kept people coming back.

There had even been truck drivers in their 60s parking their vehicles outside the museum so they could pop in and check out the display, she said.

Nelson man Fred Jones created the first pixies in the 1930s and toured them around New Zealand. 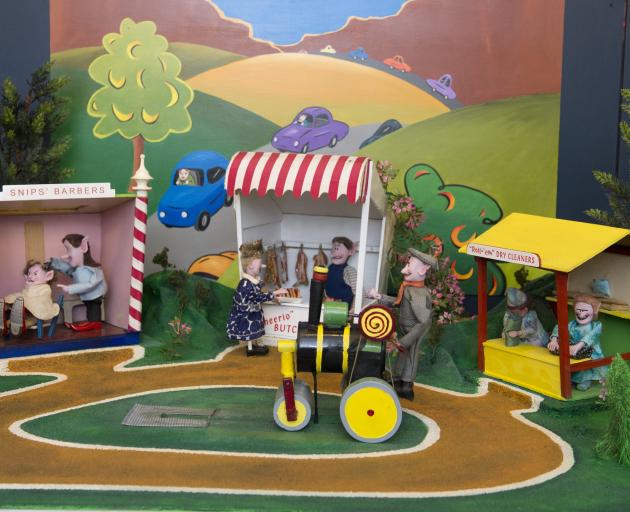 The mechanical pixies and their landscapes were sold to the Dunedin DIC department store in the 1950s, where they were a Christmas attraction for almost 40 years.

When the store closed in the late 1980s, some of the pixies became part of the museum’s collection, where they continue to be displayed in the build-up to Christmas each year. 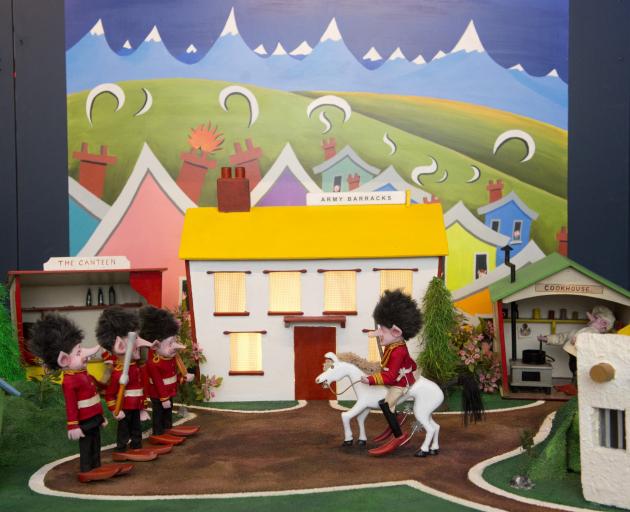 Pixie Town will be open until Christmas Eve.