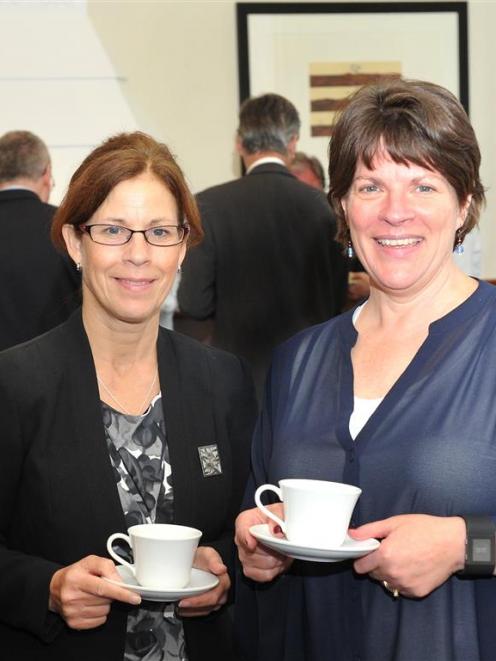 She was speaking as the university farewelled a four-day gathering of the Matariki Network of university leaders.

Prof Hayne said her predecessor, Sir David Skegg, had not offered her advice about running the university when she had been appointed, but had asked her to help keep the Matariki Network flourishing.

Prof Skegg initiated the network, which was set up in 2010.

The seven participating universities are strongly research-focused and provide accommodation for many students.

Prof Hayne said the network was a reminder that Otago was not just a leading institution in this country, but also in the world.

The seven universities yesterday signed a further memorandum of understanding and Prof Hayne said members had been talking about "extending the relationship further''.

Network membership had already delivered benefits to Otago, including advice about a host of challenges facing universities, she said.

Otago University was strong in providing pastoral support for students, and other institutions within the network were learning from this.

Otago University and other members of the network did not want to rest on their laurels, and Otago was "ambitious'' to continue making further improvements, she said.

Matariki is the Maori name for the group of stars known as the Pleiades or the Seven Sisters. Similarly, there are seven founding member institutions in the Matariki Network.