Sewage treatment ahead by a nose 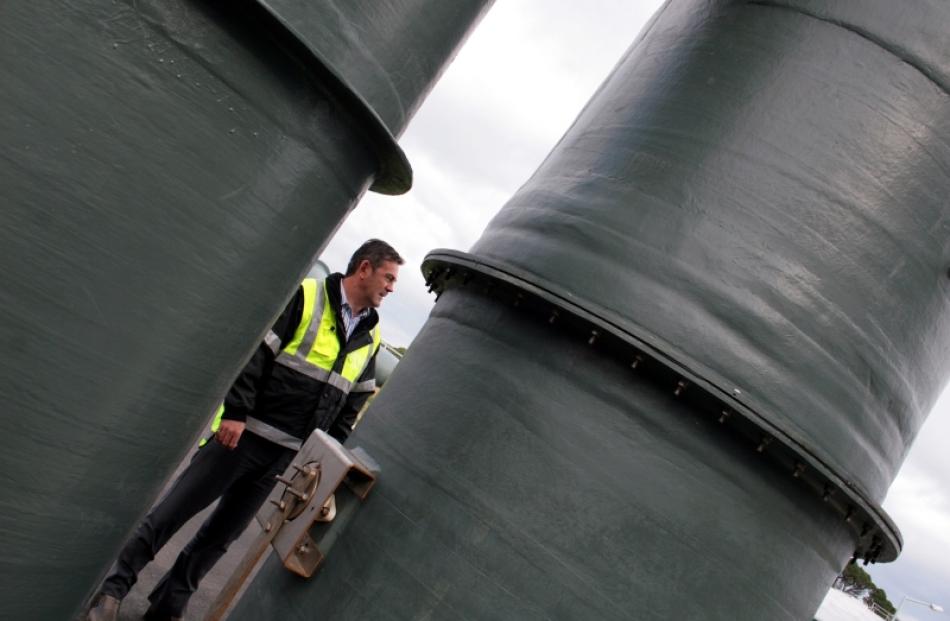 There are encouraging signs that Dunedin's sewage does not stink any more.

A cool $75.8 million has been spent in the latest round of upgrades to the Tahuna wastewater treatment plant in an attempt to make it less offensive, including an odour-control system.

That work was finished in January.

Dunedin City Council wastewater treatment manager Chris Henderson said there were a few problems during construction when ''some smells got out'' but neighbours had been very understanding.

The odour coming from the plant now was ''considerably improved'' on what it was until this year.

''We haven't actually had a complaint since January. The last complaint was about a truck going in and out and the cover had a rip in it.''

Twenty years ago, sewage was put through settling tanks to firstly get rid of ''the lumpy bits'' and then the ''not so lumpy bits''. What was left was dosed with chlorine to kill the bugs and poured into the sea off the end of Lawyers Head.

Since then, the outfall pipe has been extended offshore so the wastewater can disperse. Four new stages of filtration have been added and chlorine replaced with an ultraviolet light treatment.

''We are taking more stuff out of the wastewater so we have had to introduce a whole new system of handling the stuff that comes out,'' Mr Henderson said.

Solid waste is either taken to the Green Island sewage treatment plant and turned into methane gas, dumped in the landfill or burned in a giant incinerator at Tahuna.

The extra treatment had a smelly side-effect but the latest stage of the project appears to have solved that issue.

All the air from the various extraction processes and the exhaust from the incinerator are passed through giant bark pits containing bacteria that feed off smelly gases such as hydrogen sulphide.

''They basically eat odours and by the time it comes up through a few metres of bark you have got, at worst, musty-smelling air just like when you put bark over the garden.''

Mr Henderson said it was possible to compost the solid waste from the plant but it would require sterilisation. 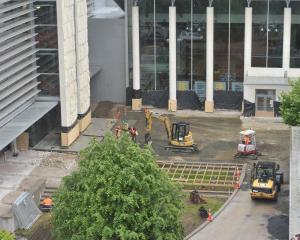