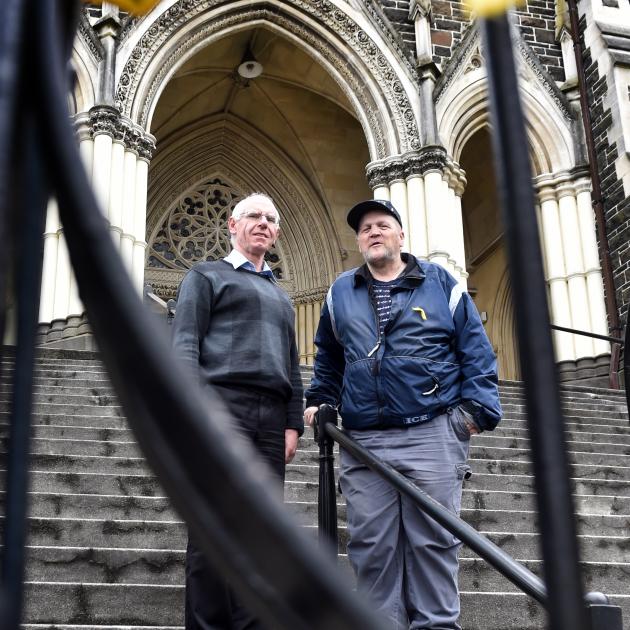 A Dunedin survivor of sexual abuse within the Catholic Church is heading to the Vatican in the hope of meeting the Pope, helped by the Catholic Bishop of Dunedin.

Darryl Smith yesterday told ODT Insight he would fly to Rome in February to spend six days at the Vatican, coinciding with a gathering of the leaders of bishops' conferences from around the world.

The gathering had been called by Pope Francis to discuss the international sexual abuse crisis engulfing the church, and would run from February 21-24 next year.

Cardinal John Dew, of Wellington, would be New Zealand's official representative at the gathering, but Mr Smith would also be there, joining other survivors from around the world at the Vatican.

Mr Smith said his trip had been partly funded by Dunedin Bishop the Most Rev Michael Dooley, who had offered ''several thousand'' dollars towards his costs.

The offer of financial support was ''amazing'', Mr Smith said.

Bishop Dooley said when contacted yesterday his contribution was ''personal support'' and did not come from diocesan funds.

The offer came after a series of meetings between the pair, and because it was ''the right thing to do'', he said.

Pope Francis had encouraged bishops to prepare for next year's gathering by talking to survivors, and it was important for people such as Mr Smith to attend as well, Bishop Dooley believed.

''With things like that, you need the survivors there. They're the ones that the important people to listen to.''

Mr Smith was sexually abused in New Zealand and Australia while in the care of the same Catholic order, the Brothers Hospitallers of St John of God, beginning in the late 1970s.

He had already written to the Pontiff's Office seeking an audience with Pope Francis, either individually or as part of a survivors' group.

Bishop Dooley was also preparing a letter of support for Mr Smith, and believed an audience with the Pope was a possibility.

''That would be the most challenging thing, and Darryl knows that, because there will be lots of people there.

''I would not be surprised if there's some sort of opportunity - the Pope is keen to listen to survivors, and if that was the case then I would certainly support Darryl in asking.

''I wouldn't be surprised if it could happen.'' 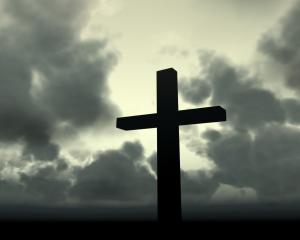