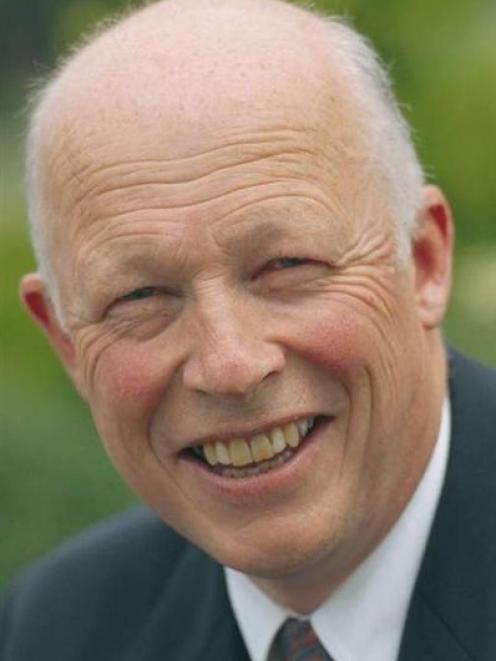 The polytechnic had been "proactive" in building relationships with the city, which was an approach many Dunedin businesses and organisations could benefit from, Mr Waddell said.

"I think that the city has yet to grasp a full understanding of the opportunities that this relationship can actually bring.

The polytechnic's efforts were "bearing fruit", with several initiatives up and running, including a joint project between the Shanghai University of Engineering Science's Fashion School and the Otago Polytechnic School of Fashion this year.

Other initiatives included the Shanghai government paying for a group of staff and students to visit the city for a month. The second group returned from its visit last month.

The polytechnic's relationship with Shanghai institutions was important because it gave its students an understanding of "how to do business in another country".

The polytechnic's success had been recognised by the Shanghai Institute of Foreign Trade, which had awarded it "global partner status", which no other tertiary institution in New Zealand had achieved.