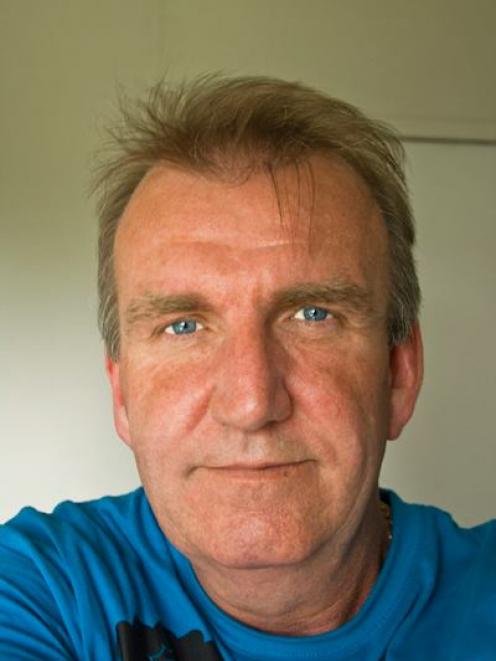 But officers piecing together the shooting are refusing to say exactly where the prison worker, who did not have a gun licence, acquired the weapon.

It will be weeks before the investigation into how Livingstone came to kill his two children, Bradley, 9, and Ellen, 6, sleeping in their beds at their Kiwi St home in Dunedin last Wednesday night, will be completed.

The Herald revealed last week that Livingstone had earlier told neighbours that he wanted to kill his family after splitting with wife Katharine Webb in May last year.

Neighbour Mel Foot says she told police that Livingstone had told her of his plan in August.

She said he had told her that he wanted to shoot his children in their beds before torching the house with him in it.

He turned up at the St Leonards house last Wednesday night, apparently carrying a petrol canister and letting himself in with a secret key.

Ms Webb ran screaming to her next door neighbours, the Foots, telling them Livingstone had a gun and wanted to kill "my babies".

Mrs Foot's husband Chris tried to talk sense to his mate Livingstone and narrowly avoided being killed when he was also shot at.

Mrs Foot says she informed police of Livingstone's claims five months ago, and that she was never formally interviewed.

Livingstone, 51, twice breached a protection order to stay away from Ms Webb and the children.

Now, police say they are looking into their response to Mrs Foot's claims last year.

"Late last week, police visited a number of residents in the vicinity of the address where this tragic event took place," said Inspector Greg Sparrow, area commander for Dunedin, Clutha and Waitaki.

"Police also on Friday evening met with an immediate neighbour to discuss and listen to her concerns. Police are looking into the matters she has raised as part of our wider investigation."

Mr Sparrow also confirmed that they know how Livingstone got hold of the shotgun he used.

"Police identified early on in their inquiries how Mr Livingstone accessed the gun and these details form part of our inquiries and investigation."

Exactly where and how he got the gun, police have refused to say.

"These are the kinds of details we're working through as part of our inquiries being conducted on behalf of the coroner."

Neighbours and friends of the couple, including a friend of Livingstone's in Christchurch, have been interviewed by police.

A scene examination of the house was completed at the weekend.

But the investigation continues, with Mr Sparrow saying there are "a significant number of inquiries to complete" and could take a number of weeks.

Once the police inquiries are completed, a final report will be passed on to the coroner for an inquest.