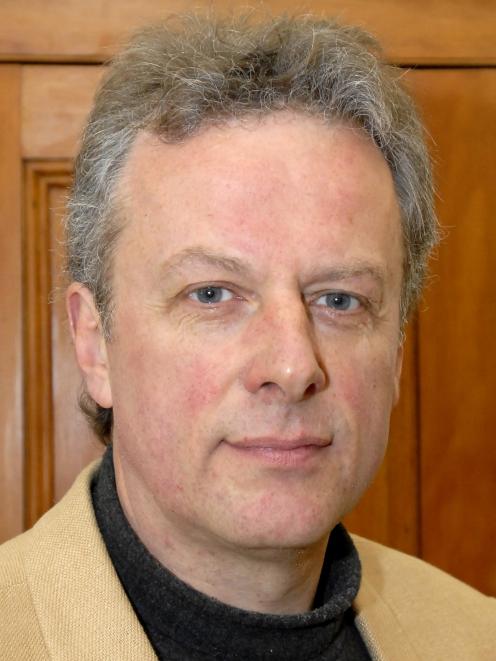 A report on international council delegations in August was discussed in the community and environment committee at the Municipal Chambers yesterday.

Another civic delegation, including Mr Cull, Ms Paterson, and Cr Andrew Noone, then travelled to Otaru, Japan, for five nights.

Cr Vandervis said after decades of expense of sending council staff to sister cities, the result was still a 10-page report of ''vegetarian'' platitudes, and contained words such as ''possibilities, opportunities, a desire to share, solid and sincere relationships'', but did not include any tangible benefits for Dunedin.

''Is it possible to have a couple of pages that actually say something, with some real meat in it, that has some real solid ratepayer benefit from all this expense.''

The 35-year relationship with Otaru had created ''virtually no'' economic benefit for Dunedin, he said.

The 31-year relationship with Edinburgh was the same, he said.

Cr Noone disagreed and described ''the superb hospitality and generosity'' he experienced on delegations to Otaru in 2010 and 2014.

"There was a considerable amount of trade between the two ports, including a lot of meat trade.''

The meat trade connection still existed, ''on a lower level'', he said.

Cr Peat said the Edinburgh delegation provided valuable information to prepare the Dunedin bid to become a Unesco City of Literature, the results of which would be announced on Sunday.

The delegation helped foster the city's ''Scottish brand'', and the stronger the connection with Edinburgh the more ''heart'' was provided to Dunedin's heritage.

The ''Edinburgh connection'' was used to attract author Alexander McCall Smith to the Dunedin Readers and Writers Festival this year and he hoped more Edinburgh writers would be attracted because of the connection.

He was ''excited'' by discussions with Edinburgh Military Tattoo producers to get some of the 1250 tattoo performers to Forsyth Barr Stadium.

Mr Cull said the Edinburgh delegation had two purposes - to reiterate the relationship with ''mother city'' Edinburgh and to develop arts and cultural connections, including the economic benefit from holding festivals.

''In Edinburgh, millions of pounds are made every year from its various festivals.''

''The ambition is to gradually build up a series of exchanges to enrich the festivals here and in Scotland.''

The Otaru relationship started as a trade connection but had evolved to education opportunities, such as student exchanges, he said.

''I have no doubt there is enormous potential,'' Mr Cull said.

He concluded the meeting by saying Dunedin benefited more from other countries with no sister city relationship, such as Germany.

More exchange students in Dunedin were from Germany than Japan, he said.

''What we should be doing is analysing what it is we do with Germany that gets us so much in the way of education opportunity and exchange, without having to have a sister city relationship.''