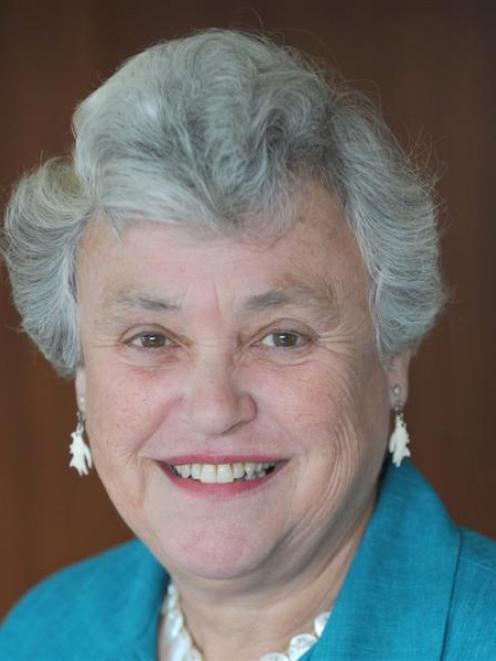 Born in South Africa, Miss Isaacs moved to Invercargill with her family as an 8-year-old, and attended the University of Otago in Dunedin in 1964 "and never really left".

The 62-year-old worked as a secondary school teacher before beginning working from 1971 as a researcher with Dunedin-based television productions such as Spot On and PlaySchool, for DNTV2.

From 1979 to 1990 she worked as a producer for Dunedin-based Television New Zealand shows, including Play School, Beauty and the Beast, University Challenge and On the Couch.

"I loved television. A career in television beats working."

The first woman television producer in the country, she also helped produce the Otago/Southland Telethon.

"In many ways this honour recognises the crews and teams of people who make local television."

Miss Isaacs has also been a member of the Television, Theatre, and Radio Advisory Committee at Aoraki Polytechnic for 15 years, involved with the New Zealand Federation of Graduate Women for 30 years, including three years as president and helped organise and publish Crack in a Glass Ceiling, New Zealand Women, 1975-2004.

She has also served on the University of Otago Council for the past decade, and on several subcommittees, and was a former member of the Fortune Theatre.