By George Block
0 Comments
Two new state-of-the-art rescue helicopters for the South have officially taken flight today and will enable missions to be flown in conditions which previously restricted choppers.

The launch of the air ambulance aircraft, one of which will be based in Dunedin and the other in Christchurch, marked the first time the highly advanced aircraft will be used in New Zealand for emergency medicine.

They offer the latest avionics systems as well as more room, allowing family members to be carried and more space for clinicians to operate.

The brand new aircraft were delivered new from Germany and are set to start service tomorrow, one based in Christchurch and the other in Dunedin. 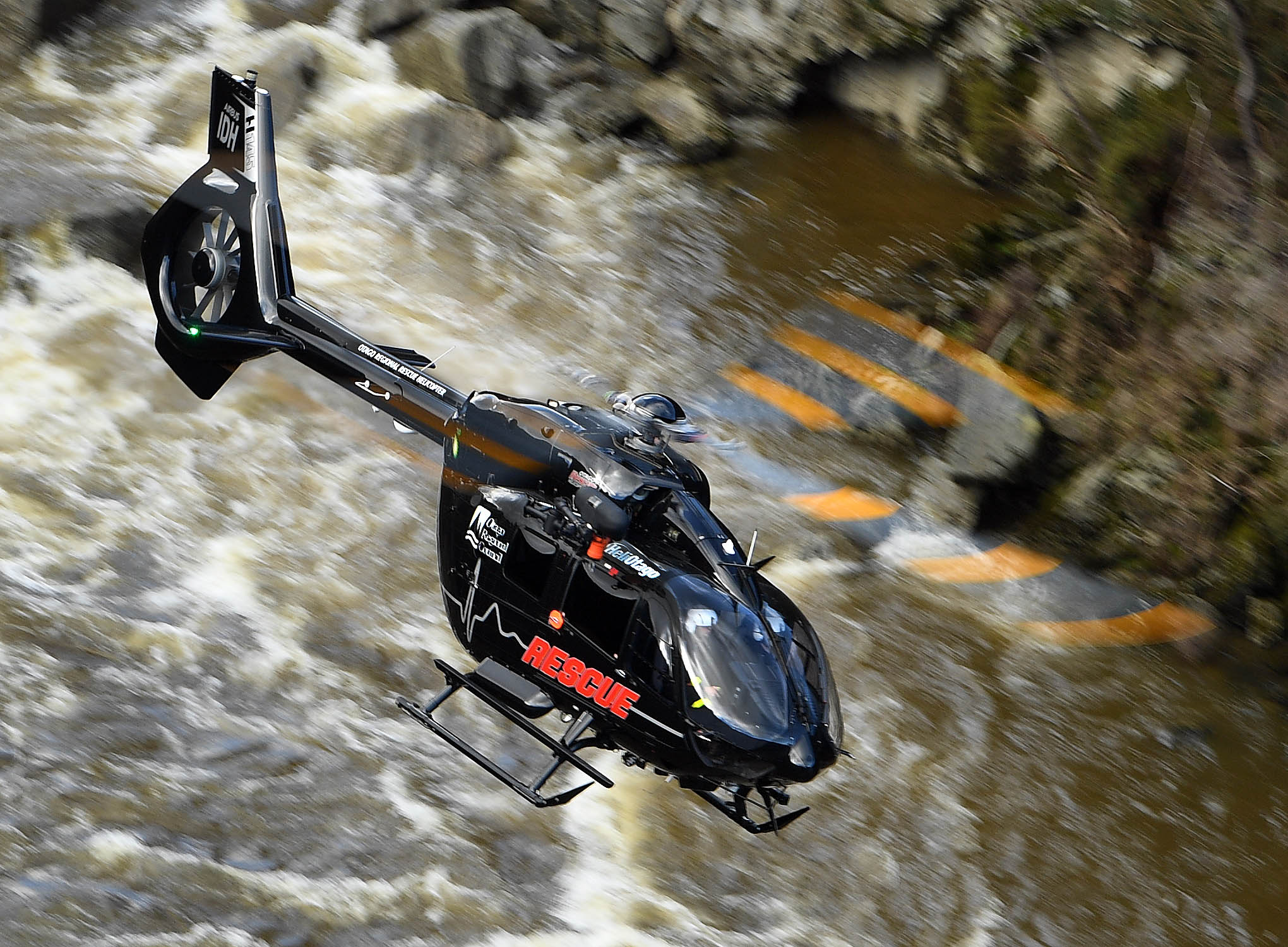 The arrival of the new choppers follows an announcement last year of an agreement with Helicopter Emergency Medical Services New Zealand Limited (HEMS), a joint venture between GCH Aviation in Christchurch and Helicopters Otago based in Mosgiel, to provide air ambulance services in the South Island

"We have highly skilled pilots and specially trained clinical crews in helicopters carrying the latest aviation and medical technology.

"These specially equipped aircraft will give clinical staff more room to provide vital patient care with the latest life-saving equipment.''

New technology in combination with exclusive-use air routes would allow missions to be flown safety in conditions that previously precluded the deployment of helicopters, he said.

"New technology on these aircraft combined with exclusive-use air routes will also enable missions to be flown safely in conditions that previously restricted the use of helicopters,”

The service will continue to be supported by BK 117 aircraft and crew bases at Nelson, Greymouth and Queenstown, along with an at-call service available from Te Anau.

The new Airbus H145 aircraft, which cost $15 million each, are essentially the latest versions of the old BK 117s.

The helicopters have more useable space in the rear for paramedics and doctors to attend to patients, while the overall carrying capacity is improved allowing family members to be carried, according to information provided by HEMS.

Many of the existing BK 117s have been retrofitted with technology similar to that on board the Airbus H145s.

"The aspiration is to bring an equity of access to emergency ambulance services for all communities, and to improve outcomes for patients. HEMS’ commissioning of these aircraft is a significant step toward that goal.''