Speed limit 'not to blame for accidents' 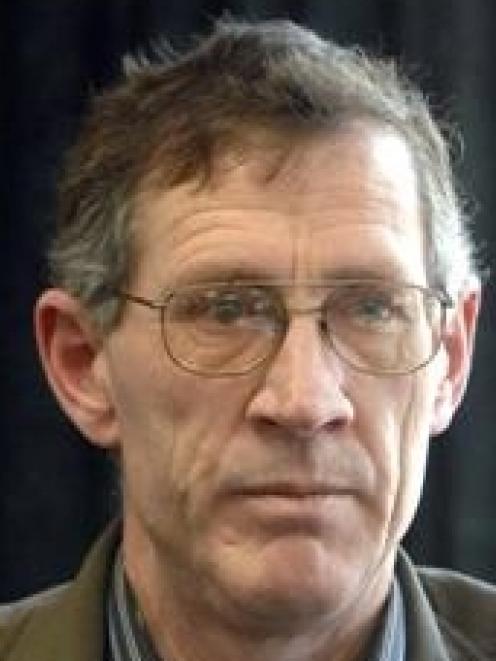 Bruce Conaghan
The 100kmh speed limit on Highcliff Rd should have been reduced years ago the Otago Peninsula Community Board says, but Dunedin City Council staff say changing the speed limit will not reduce the risk of crashes on the road.

The comments follow publicity about a German woman who was lucky to survive being struck by a vehicle while crossing Highcliff Rd after walking the Paradise Track four years ago.

Claudia Petersson decided to tell her story after re-visiting the site of the accident four years later, where she was shocked to discover nothing had been done to prevent a similar accident happening.

She questioned why signs warning drivers there could be pedestrians on the road had not been installed at the very least.

Community board chairwoman Irene Scurr said, when contacted, the board had been pushing to have the speed limit on the narrow, winding road reduced to 80kmh for at least six years.

"There is absolutely no need for a 100kmh speed limit to be there."

A "significant" number of people walked, cycled and stopped to look at the views on the road.

The exit from Paradise Track was "somewhat hidden" and a number of other peninsula walking tracks exited on Highcliff Rd, she said.

"Possibly we could be better at putting a warning sign at the end of the track reminding people to be cautious on the road.

"We have asked for more signage, but they [the council] said they just can't put signage everywhere."

Council senior traffic engineer Bruce Conaghan said there should be a warning sign, especially when the carpark was on the opposite side of the road to where the track begins.

However, changing the speed limit would not change the risk, he said.

"It is dangerous for people to blame the speed limit because at the end of the day people have to drive to the conditions."

There was a culture among New Zealand drivers to drive at the speed limit, but the posted limit was not a target, he said.

The council is in the process of reviewing the speed limit on 67 Dunedin roads, including Highcliff Rd, where no speed limit change had been recommended.

Public consultation about the proposed speed limits is expected to begin in mid-February.

Mr Conaghan said he was not aware of the circumstances surrounding Ms Petersson's accident and as he had not been working at the council at the time was not prepared to comment about why warning signs had never been installed.

But it could be an opportunity to look at signage on other areas of Highcliff Rd where there were walking tracks, he said.

"It is unfortunate it takes an occurrence like this for it to be followed up."

However, everybody had a role to play in road safety and the council had to rely on people letting them know when there were safety issues that needed addressing, he said.