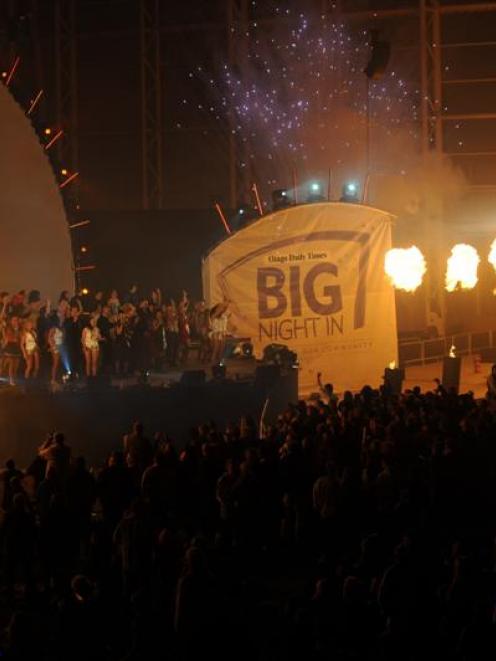 The Elton John concert is shaping up as the next big test for the facility, but both Dunedin Venues Management Ltd chief executive David Davies and Cr Lee Vandervis yesterday said it should pass with flying colours.

Feedback from the "Big Night In" concert on Saturday continued yesterday, with members of the public telephoning with concerns about the sound.

Capital: C Concerts managing director Phil Sprey said on Sunday a "million-dollar" sound system would used for Sir Elton's concert, which would bear "no comparison" to the system used for the community concert at the weekend.

Mr Davies yesterday backed that up, and said the sound issues were more to do with the lower budget for the community concert.

"We don't have any reason today to feel uncomfortable about Elton John," Mr Davies said, as the performer would have a world-class sound system.

The stadium had performed in the way it had been expected to, but there were "hard lessons" to be learned, and one was there would always be people who complained about sound.

Elton John would be light years ahead in terms of sound, but "people will be making adverse comments about that show as well", Mr Davies said.

Cr Vandervis said the ethylene tetrafluoroethylene material on the roof and walls was not "reflective" for sound, as sound travelled through it.

That meant it was as close as possible to an outdoor venue, which was the best environment for amplified sound.

Cr Vandervis sent a letter to the editor of the Otago Daily Times yesterday, which said his sympathies went to the sound man at the "Big Night In", "who struggled valiantly with a sound system not ideally suited for the stadium, a stage that came forward of the main speaker hanging points making feedback a more awkward issue, and a one-off medley of acts using a range of different microphones, which is always a challenge".

"Under these circumstances I believe the sound engineer made the very best of it."

He said as someone who had experience of stadium sound systems overseas and had worked as an acoustic engineer for decades before being elected to the council, "I do not believe that our new stadium has poor acoustics." "There will always be difficulties getting clear sound punched up to the top of the stands, but the largely non-reflective acoustics of the stadium in general will not be one of the stadium's problems.

"No doubt Elton John's team will prove the point." 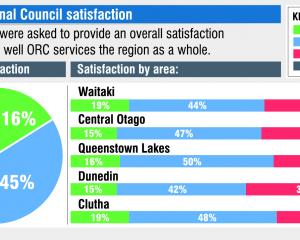 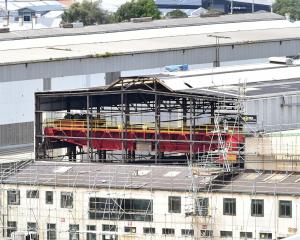