Stealing a march on shoplifters 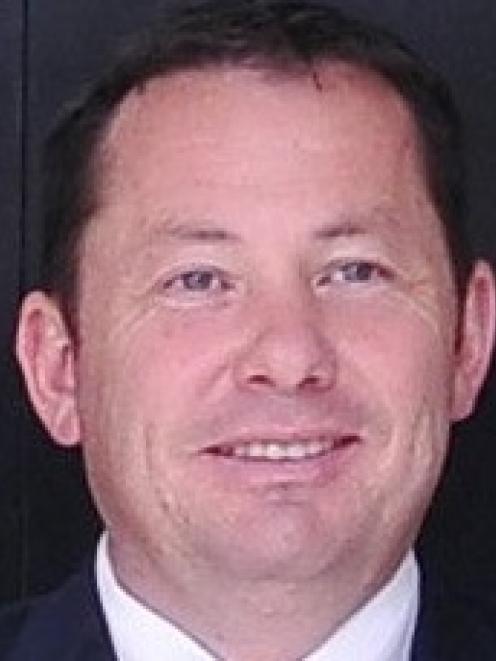 John Christie
It may be the season of giving, but it is Christmas taking that will be in the spotlight this week.

The Otago Chamber of Commerce has organised a theft-prevention workshop to help retailers limit shoplifting losses in the countdown to Christmas.

The forum was prompted after a George St, Dunedin, retailer revealed last month it had lost up to $5000 of clothing to shoplifting over the past year.

Many of the items were believed to have been stolen to order using social networking sites, such as Facebook, which chamber chief executive John Christie described as ''a disturbing trend''.

"I guess it's something that's been going on using other technologies for a long time. But, the communication methods used by young people now are pretty sophisticated and they're very well organised,'' Mr Christie said yesterday.

''But it's not a game. You're talking about people's livelihoods. A lot of retailers are having to spend considerable money to deal with both customer and staff theft.

''It's a big cost to businesses and, particularly, retailers, which can be crippling to them. Often it is high-value goods being targeted and retailers are having to go to considerable lengths to protect them,'' he said.

Although shoplifting convictions have dropped over the past three years, the New Zealand Retailers Association estimates that up to $2 million in goods are stolen from New Zealand shops every day.

''I think it's as big a problem here as anywhere. There was an individual in Dunedin recently who stole some clothes from a store and then went back the next day, wearing the stolen clothes, to have another go. I think that's just about the ultimate insult,'' Mr Christie said.

''Retailers should be extra-vigilant in the lead-up to Christmas. The message to young people is retailers are on to them and a number of them will prosecute.

''A conviction for theft is the last thing a young person wants. I think there's also a moral obligation for parents and families to ask questions if expensive clothing items are turning up at home.''

''There is definitely a peak in theft at Christmas time and we wanted to do something to help the retailers,'' Dunedin business owner and chamber retailers committee member Sarah Henderson said yesterday.

''Theft is a major issue for many retailers and we want to show them how to look for signs that people may be stealing from them.''

The forum starts at 7.30am on Thursday at the Kingsgate Hotel.

Source: The Centre For Retail Research, 2011