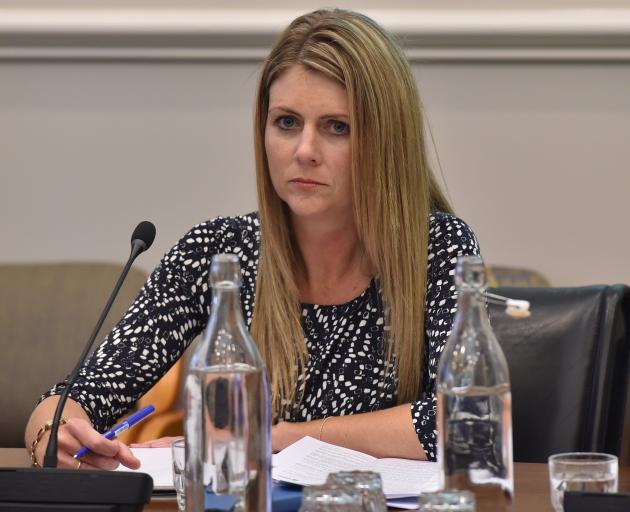 It was confirmed yesterday Ruth Stokes, the council's infrastructure and networks general manager and a member of its executive leadership team, left the organisation late last week.

Mrs Stokes did not respond to a request for comment, but council chief executive Dr Sue Bidrose confirmed the resignation in response to Otago Daily Times questions.

''Ruth has decided, with the last of her children leaving Dunedin and some major personal projects under way, to leave council and focus on her family and their Queenstown plans.''

Her departure ended a turbulent time at the DCC, during which Mrs Stokes tackled some of the biggest challenges facing the council and ratepayers.

She joined the DCC in February 2015, after stints at the Queenstown Lakes District Council and in Auckland, and oversaw a large, sometimes troubled, $2.1billion asset portfolio and hundreds of staff.

She hit the headlines after publicly criticising the poor performance of some staff and contractors over botched cycleways, mud-tanks and city maintenance, and her forthright style earned praise from those at the top.

But other staff, speaking anonymously for fear of losing their jobs, were less complimentary when talking to the ODT about Mrs Stokes last year.

They described an approach that left some good staff feeling ''slack and useless'' while others were forced out.

''All the staff just get thrown under the bus,'' one said.

''Speaking for myself, I'm absolutely ... scared of the woman. You feel like if you set a foot wrong you'd be out of there,'' said another.

Mayor Dave Cull said yesterday Mrs Stokes had been a ''very straight shooter'' but was recruited to drive change in key areas.

''Ruth was brought in to deal with that and she did it admirably,'' Mr Cull said.

Impressive staff member at council meetings who obviously knew her job inside out, was articulate, didn't waffle on and didn't try to hide anything but clearly said so when the council was at fault. One of the few staff members not subjected to the all-too-common chatty first name basis at council meetings but always addressed as "Mrs Stokes", very likely out of respect. (A good thing too - all staff and councillors should be formally addressed at public meetings.) Maybe there's always an element of fear involved in respect but IMO here respect was earned. I doubt a male boss would be criticised in a similar manner. Dunedin's loss.