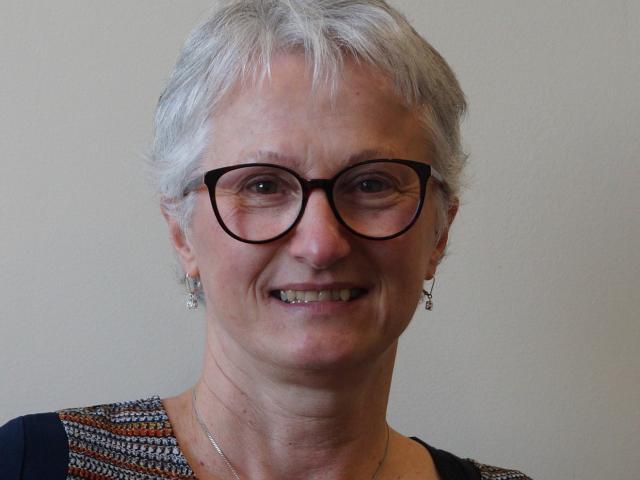 The region's suicide prevention co-ordinator has been accused of "scaremongering'' by a local suicide support group for warning against "collective and media displays of grief'' before World Suicide Prevention Day.

"The evidence is very clear that collective public and media displays of grief and loss and trauma about suicide can create additional risks for those who are already vulnerable.

"They undoubtedly increase risk in our communities, and are to be avoided,'' Mr Martin wrote.

There needed to be messages of hope, and "not one more reminder of the grief and trauma that suicide brings''.

"Please take a minute to reflect on what the message is for that [on] Sunday''.

The day was a time for people "individually to reflect and mourn'', he wrote.

"People have been silenced by the law for far too long and the result is more conversation, which in my opinion can only be good so that we can all spot the signs to help a mate in distress.''

"I prefer to concentrate on the positive aspects of what we do.''

Mrs Taylor said Mr Martin had not provided evidence to back up his view.

"He is allowed his view, but I believe that positive education so that people can identify signs of people in distress and then be able to interact appropriately to either diffuse the situation and get appropriate help can only be good.

"We have been told many times that this is a community issue and when we do something in the community, it should be celebrated so that we can all work together,'' Mrs Taylor said.

Support people were always on hand at events organised by the group, she said.