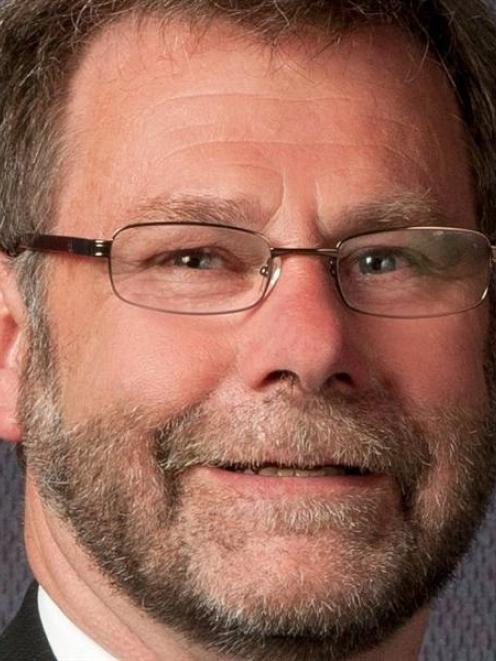 Trevor Kempton.
Moves to create a Dunedin central-city bus hub are part of wider public transport improvements costing more than $4 million that will include developing ''super stops'' at the University of Otago, Cargill's Corner and Green Island.

These proposed ''super stops'' are likely to offer not only bus shelters but also toilets, as well as ''real-time''electronic displays, updating when individual buses are due to arrive, Otago Regional Council transport draft plans indicate.

One likely location for the hub is Great King St and construction is expected to begin about 2018.

An ORC public policy plan produced last year starkly highlighted the challenges facing Dunedin's bus system and the ''many shortcomings'' in the network.

He noted regular but modest annual increases in public transport use had already been occurring in Dunedin, and bus quality had also improved, with the extensive use of ''kneeling'' buses to improve access, including for people with disabilities.

Draft Otago Southland Regional Land Transport Plans have recently attracted more than 200 submissions from members of the public and organisations.

Hearings were held in Dunedin on Monday to allow people to make submissions in person.

The plan gives top priority to the development of a central bus hub to ''enable co-ordination of bus services''.

The bus hub, would enable people to transfer from one bus to another more easily.

Other top priority funding, amounting to an extra $3,474,309, will be spent on procuring and implementing an ''improved integrated ticketing system'' for publicly-contracted bus services.

This will include some services elsewhere in Otago, including the Wakatipu area, but it is understood much of the funding will be directed to ticketing improvements in Dunedin, making it easier to transfer from one bus to another without always having to buy separate tickets.

• Provision for ''super stops'' at University of Otago, Cargill's Corner, Green Island, including toilets and real-time displays indicating when buses will arrive.