Support Highlanders or lose them: Reid 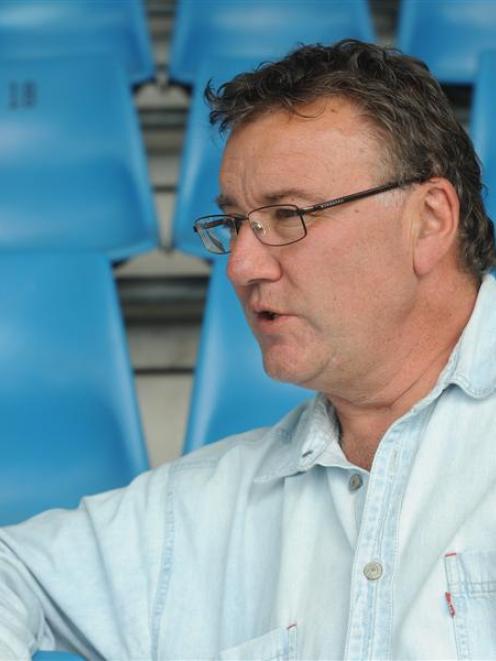 It was important to get fans to attend matches as other provincial New Zealand unions were keen to host a franchise.

"We've had the Highlanders here for 13 years and do we still want it [the franchise]?

"I assume the town does. But I'm pretty sure they do not understand the risk we are facing. We need to show we want to have this franchise here."

People had to get past some of the team's performances.

They needed to think "Is this important enough to turn up and support the team?".

The Highlanders were always going to face an uphill battle given their location and the population.

Against the Brumbies on February 13, 6317 people attended, with 4670 of those paying at the gate.

The rest were ground members and corporate box holders.

He acknowledged there were reasons for low crowd numbers, including the season's early start, disappointing team performance, other leisure options and less disposable income.

The income model set up under the franchise agreement by the New Zealand Rugby Union was unfair to the Highlanders, and he intended to take up the matter with the union when the agreement expired next year.

The main source of income for the Highlanders was gate money, which was "unfair".

"They might get only 30,000 [at a game], which is such a low percentage of their population, but is a way bigger crowd than what we get."

He was hoping for a crowd of about 12,000 for tomorrow night's Highlanders-Crusaders game at Carisbrook.