Support for panel on 'dark skies' 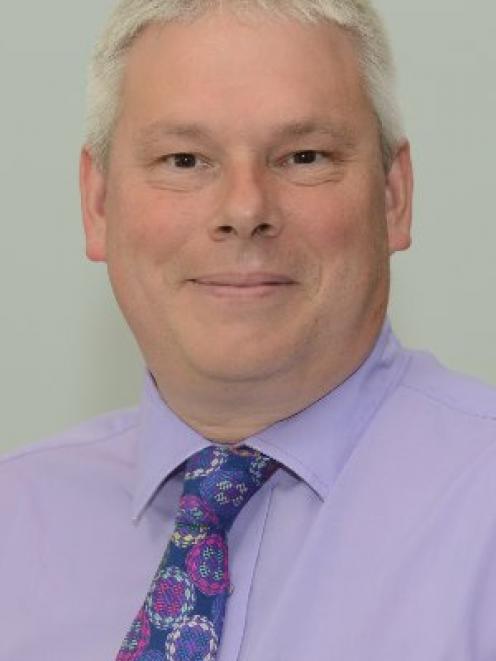 This came after Dr Ian Griffin, speaking as a citizen, not as Otago Museum director, told councillors last week the city could lose its opportunity to become the world's first ''dark sky city'' - where night sky visibility was much improved - if the city rushed replacement of its street lights.

He was one of three submitters to speak on the issue and called for an ''expert panel'' to be set up before the council decided on street light options, some of which would make night sky visibility worse.

Cr Kate Wilson put a motion calling on the council to endorse the idea of setting up an advisory panel to take advantage of the expertise on offer in the city.

Councillors approved the motion and were full of praise for those who submitted on the issue. Council staff were also receptive to the idea.

Cr Jinty MacTavish said the concept of becoming a ''dark sky city'' was a smart one and the submitters had clearly thought through the issue.

''They clearly have a lot of expertise to offer and they are being very generous with the offer of that expertise.''

In response to a question from Cr Hilary Calvert, services and development general manager Nicola Pinfold said council staff realised the issue was a cross-departmental one.

She also accepted the type of lights chosen for Vogel St were not ideal when it came to Dunedin being a dark sky city.

Mayor Dave Cull said council rules on subdivisions - when it came to the type of lighting used - should be looked at so private developers were ''kept in step'' with the council on the issue.

The council needed to take advantage of the incredible expertise offered by the submitters.

''This is a reminder of what a fantastic academic and expertise resource we have in this city, but also a reminder of how willing so many of those people and institutions are to contribute to the public good.'' 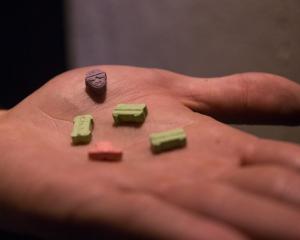