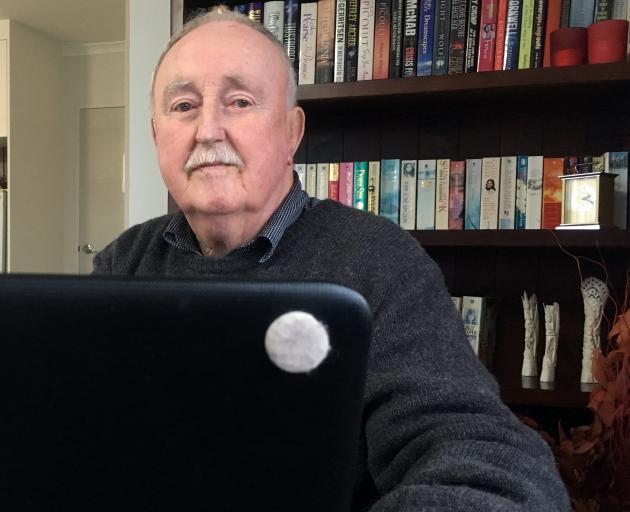 At the latest board meeting, members nominated Mr Prendergast to write a submission, on behalf of the board, for the Government’s positive ageing strategy for New Zealanders.

Board chairwoman Sarah Nitis said the Ministry for Social Development’s Office for Senior Citizens was seeking input to develop the strategy.

Mr Prendergast, of Mosgiel, shared his draft submission with the Taieri Times.

In the submission, Mr Prendergast said he was ‘‘born into poverty’’ and left school to work as a labourer in a shearing shed when he was a teenager.

The boys shared the same ‘‘social background’’ and both became ‘‘gifted’’ shearers so had the same opportunity ‘‘to age positively or negatively’’.

Time revealed the two men were ‘‘equally talented’’ but had a different work ethic.

When possible, Mr Prendergast would shear for seven days a week ‘‘to shed the shackles of penury’’, while his friend worked ‘‘to satisfy his social activity’’, and never on weekends.

As shearing was hard work, his friend ‘‘took a job at the freezing works and picked up the dole in the off season’’, while Mr Prendergast bought a Strath Taieri farm and worked the land for nearly 30 years.

He and his wife went 25 years without a holiday and his friend embarked on a cruise each year.

If either man required assistance from the Government for residential care, his friend, due to his ‘‘gratuitous lifestyle’’, had ‘‘aged positively by not having to pay a cent towards the cost of his care’’.

‘‘Nobody can possibly say that orchestrating a lifestyle that yields a status of having to pay nothing for end-of-life care is anything other than a positive outcome.’’

If Mr Prendergast needed residential care, he would be ‘‘punished for my negative ageing — having too much money’’.

‘‘There is something seriously perverse about a state system that rewards an individual for a slothful lifestyle, and punishes an individual who will put his shoulder to the wheel and make an industrious contribution to the wider tax haul.’’

If someone could prove to the Government they were ‘‘a loser’’ they were ‘‘rewarded’’, he said.

‘‘Conversely, if there is any evidence that you have lived a productive and industrious life, best you stand by to learn your punishment.’’

Mrs Nitis said the draft submission needed to be endorsed by the board before it was given to the Government.

Board members would discuss the draft submission at its next meeting in Mosgiel on August 29, she said.