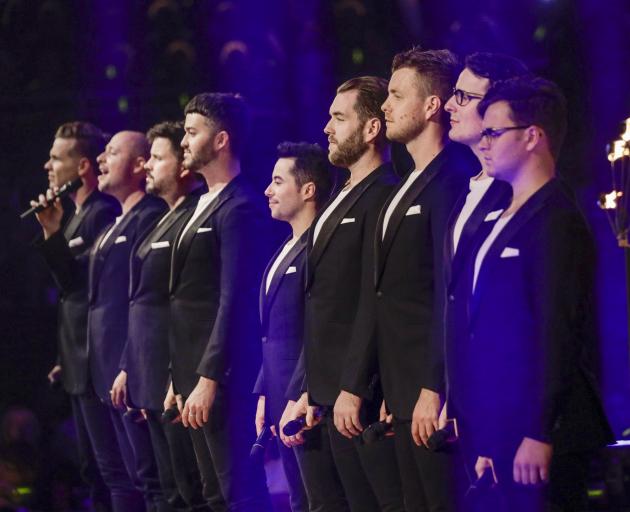 Australian group the Ten Tenors. Photo: Getty Images
There are likely to be more disappointed and out-of-pocket Ticket Rocket customers following the cancellation of The Ten Tenors New Zealand tour.

The Australian music ensemble was due to perform at Dunedin’s Regent Theatre in April, but cancelled their tour due to "circumstances outside The Ten Tenors’ control" in December.

The majority of ticket holders bought their tickets from the failed ticketing company last year, and like many others who bought tickets for other events through the company, it seems they will not be getting their money back.

Ticket Rocket was placed in liquidation late last year and was reported to have debts of more than $8million.

Regent Theatre director Sarah Anderson said ticket holders were sent an email about the cancellation, but she could not confirm what date that happened at the time.

"Once we get confirmation from the producer that the tour isn’t going ahead, we email all the ticket recipients and let them know.

"Sometimes these types of messaging get lost in people’s spam folders ... but we try to update people as much as possible when we can."

Ms Anderson said the majority of people who bought tickets to The Ten Tenors show had bought them through Ticket Rocket, and the theatre sent information to those people on how to contact the liquidators, as well as what information they would need to provide to register their financial interest.

However, she was not hopeful they would have much success.

"I assume, like with all the other shows tied up in that mess, there will be a lot of disappointed people."

Those who purchased their tickets through the Regent Theatre's new patron-based ticketing system would receive their full refund, she said.

In The Ten Tenors’ cancellation announcement on their website, they acknowledge the difficulties faced by people who purchased tickets, particularly in Dunedin, Oamaru, Invercargill, Ashburton and Palmerston North.

"Unfortunately, The Ten Tenors and its management have no control or access to the ticket money (although they have tried) to refund ticket sales," the statement said.

They offered a 15% discount on a future ticket to The Ten Tenors’ next shows in those towns, to anyone who bought a ticket through Ticket Rocket and could not get a refund. 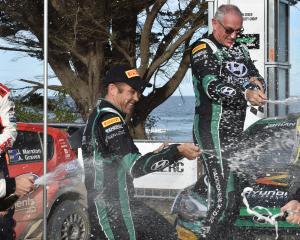 What a rip off there are only 9 of them you would expect to see 10 of them for the money they charge.