Threat to boycott hearing on conduct 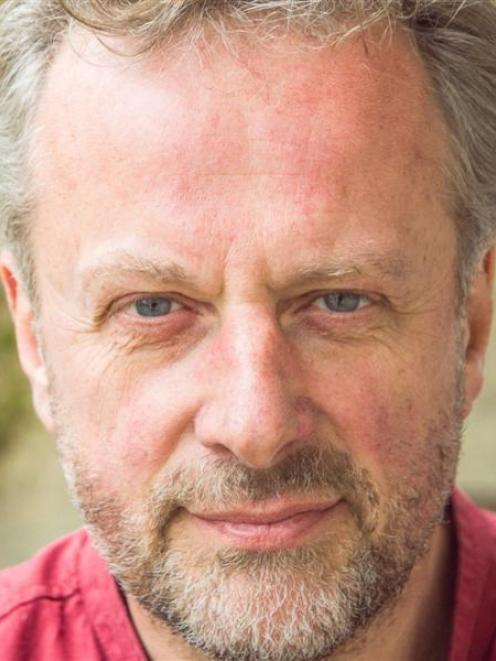 Cr Vandervis labelled the decision ''a farce'' and later responded by forwarding to the What If? Dunedin website for publication an email he sent to Mr Cull, councillors and Dunedin City Council staff on Sunday.

In it, Cr Vandervis objected to the process being used to form the committee and assess the complaints against him, which was ''so prejudiced ... that any consequential decision can not be valid''.

He also took exception to the inclusion of Cr David Benson-Pope as one of three members of the conduct committee, alongside Cr John Bezett and independent chairman Prof Stuart Anderson, of the University of Otago's Faculty of Law.

Any decision by the committee would be ''tainted'' by Cr Benson-Pope's past conduct issues, ''some of which I can list, if required'', Cr Vandervis wrote.

''Any other councillor of long experience would be preferable, and in Cr Benson-Pope's case necessary. Never mind his personal antipathy toward me that almost rivals yours,'' he wrote to Mr Cull.

Cr Vandervis said his own legal advice was the process would be ''a nonsense'', and the outcome ''certainly not'' enforceable, if the matters he raised were not addressed.

''Currently, my advice is also that if these matters are not rectified I should not attend any code of conduct hearing and I should ignore any consequential purported decisions.''

Cr Benson-Pope said he had ''no comment to make about that nonsense''.

Mr Cull labelled the comments ''slanderous and inappropriate'' and said the conduct committee's membership had been agreed by councillors, in accordance with the council's standing orders.

Cr Vandervis was attacking the process and the people involved ''rather than facing up to the complaints and dealing with them'', Mr Cull said.

''It would appear Cr Vandervis thinks that a large number of people are conspiring to persecute him. I would just ask what the common factor is.''