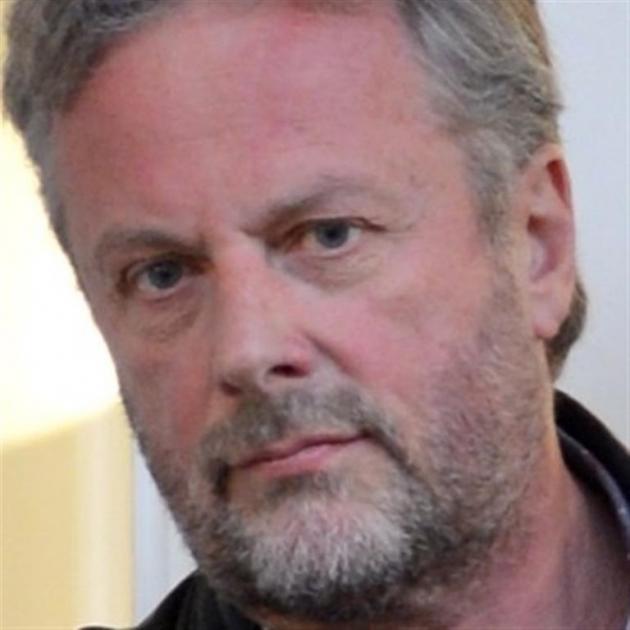 Lee Vandervis
Councillor Lee Vandervis has threatened to "double the damages'' from defamation action after Dunedin Mayor Dave Cull stood by calling him a liar.

Cr Vandervis' threat comes after Mr Cull maintained he was correct to call Cr Vandervis a liar during a furious bust-up at a council meeting last December, telling the Otago Daily Times yesterday "a lie is a lie''.

Cr Vandervis launched the defamation action this week, saying Mr Cull calling him a liar during a discussion on a new council procurement policy was incorrect and defamed him.

A letter sent to Mr Cull by Cr Vandervis' legal counsel, Alistair Paterson, said he would be willing to forgo defamation action if Mr Cull paid his legal costs and made a public apology in a full council meeting filmed by Dunedin Television and in the presence of Allied Press [Otago Daily Times] reporters.

However, after learning Mr Cull had stood by his comments, Cr Vandervis said yesterday the case would be taken to court and the damages increased.

The defamation action centres on a heated exchange last year when Cr Vandervis suggested a "cosy relationship'' with council managers was needed to secure work, based on what he said was his experience of paying a backhander to secure a council contract.

Cr Vandervis persisted with the argument in the face of warnings from Mr Cull, maintaining he had given "personal evidence'' of his claims to Mr Cull and more than one council chief executive.

Mr Cull rejected Cr Vandervis' claim he had been given evidence and said Cr Vandervis had "created disorder'' by making "false allegations''.

When Cr Vandervis continued to object, Mr Cull said: "You, sir, are a liar. Now leave.''

He had never disputed that Cr Vandervis came to him and two successive chief executives with allegations, but maintained they had never been backed up by evidence.

"That statement on my part has been vindicated by the recent investigation by Crowe Horwarth.

"Crowe Horwarth have found that there was no evidence, then, or later.''

Truth was an "absolute defence'' in defamation proceedings and council legal advice also indicated his comments were covered by qualified privilege because they were made at a council meeting.

"This isn't about language, this is about making false allegations in this case, and it's not acceptable.''

He believed he would win any defamation case, he said.

"All I am saying is what I said was not untrue and what Cr Vandervis had claimed was.''

Cr Vandervis said he changed his mind about taking defamation action - after earlier saying he would not take legal action because of the cost to ratepayers - after friends told him how "appalling'' it was the mayor had called him a liar.

"My friends and then my legal advice, which came from at least three different sources, all basically said ‘you can't let that past; that's just way past the limit'.''

When Mr Cull said he was a liar, he was not only claiming he had got something wrong, he was claiming he willingly knew he was misrepresenting the facts.

"Mr Cull has absolutely no reason at all [to believe] what I said in that meeting was anything but the truth as I understood it.''

He disputed he had only provided Mr Cull and the chief executives with allegations and there was no evidence to back it up.

"There is no better evidence than someone who has actually paid a backhander prepared to swear on the Bible that they have done it.''

"And I've written an affidavit to that effect.

"He has that and he is still claiming there is no evidence.''

Qualified privilege was not a defence because Mr Cull's comments were "clearly'' malicious.

"When he says ‘you, sir, are a liar', that is malicious, that is his assuming he knows the state of my mind and that I am deliberately making a false statement.''

He also believed it was inappropriate council lawyers were being used to defend Mr Cull, as his case was against Mr Cull and not the council.

Letters he had received from the council falsely said he intended to start legal action against the council, when he had been careful to say it would be against Mr Cull as an individual.