TNZ focus on visitors from China 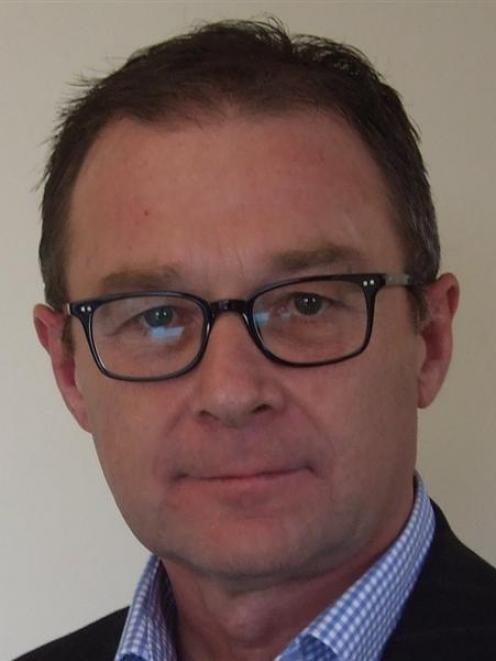 He explained the organisation's priorities for the next three years, aimed at increasing the value of visitors to New Zealand.

Mr Bowler said Chinese visitor numbers had increased 39.2% in the 12 months to the end of October, but about 80% of Chinese tourists only went to Auckland and Rotorua on the back of an Australian trip.

In that sense, TNZ was ''doing it all wrong'' and needed to persuade Chinese visitors to make New Zealand their sole destination, so they travelled more extensively throughout the country and for longer, he said.

Without the increase in Chinese visitors, overall tourist numbers to New Zealand were down.

Of TNZ's six main markets, the United Kingdom had been the biggest upset with a 16.9% decrease in visitors to New Zealand.

In general, visitors were also spending less, largely as a result of the high New Zealand dollar.

In the past five years, New Zealand had become about 30% more expensive for tourists, Mr Bowler said.

She had 26 million ''followers'' on social media websites. There was great opportunity to market New Zealand as a honeymoon destination for the growing number of young, affluent Chinese, he said.

He saw India and Indonesia as the next big markets and encouraged industry professionals to target the ''emerging east''.

Another TNZ marketing session will be held in Queenstown at the Millennium Hotel from 1pm tomorrow.