Too much focus on buildings: MP 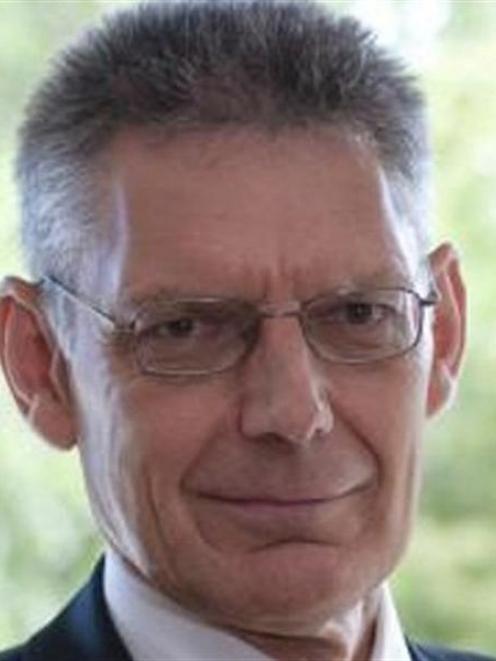 David Clendon
There is too much emphasis on "bricks and mortar" at New Zealand universities and some of the money spent on new buildings could be better spent elsewhere, Green Party's spokesman for tertiary education David Clendon says.

Mr Clendon, who visited the University of Otago to speak to political studies students this week, told the Otago Daily Times the emphasis on building newer and better buildings was largely due to an unhealthy level of competition between institutions.

"There seems to be a massive focus on bricks and mortar and I think we could wind back some of that capital expenditure," he said.

While some investment in buildings - for example earthquake-strengthening - was necessary, it was important to remember that "high quality education" could take place in "humble surroundings", he said.

"I think most students would rather have a well-motivated, well-resourced academic team than a fancy new building."

Mr Clendon would not single out any one institution for spending too much on buildings, saying it was a problem across the whole sector.

He also said rather than putting so much effort into competing for student numbers, separate tertiary institutions should instead put more focus on each of their particular "strengths".

"I don't think that with a population of 4 million people we can afford to have the level of competition [we have]."

Mr Clendon was also critical of the Government's decision to cut allowances to postgraduate students and cap the student allowance to 200 weeks.

"If people want to study and are able to do postgraduate study, why would you not support them to do that?"

The Green Party supported moving closer to free tertiary education and said not enough thought was given to the "public good" of tertiary education, with too much emphasis being put on people's private benefit, he said.