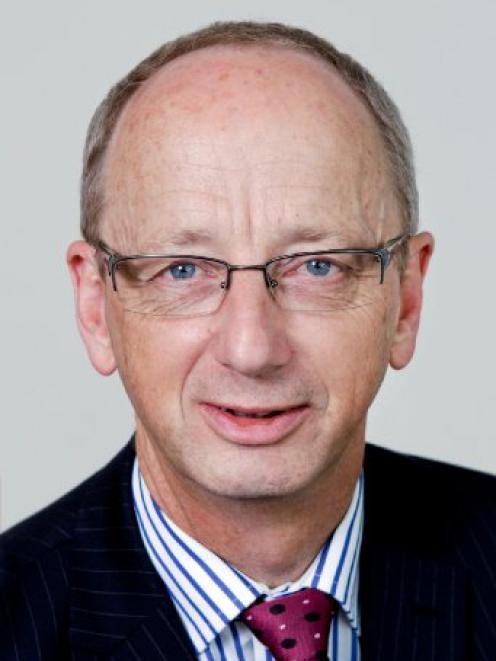 Mr Avery announced his decision to quit the council in a media statement this afternoon, saying he accepted "the management buck stops with me''.

That was despite not being aware of, or involved in, the alleged fraud, or receiving information that alerted him to it, he said.

The alleged fraud involved the sale of 152 cars and more than $1.5 million in missing proceeds over more than a decade.

An investigation was launched after Citifleet team leader Brent Bachop died suddenly in May, after being approached about apparent discrepancies within the fleet.

Mr Avery was head of the council's regulatory services group, which included Citifleet, for most of the past decade, and Mr Bachop reported indirectly to him.

Mr Avery said the council was full of hard-working and honest staff, and it "saddens me'' their reputations had been "sullied'' by the alleged fraud.

Council chief executive Dr Bidrose said in the statement she had "immense respect for the honourable action Tony has taken''.

"Tony is an exemplary public servant and it is a sign of Tony's integrity and leadership that he had made this decision.''

Mr Avery would remain in his role while the recruitment process to find his replacement was conducted, and would help with the handover, Dr Bidrose said.

Mr Avery, who was born in Dunedin, joined the city council in 2000 after working in a senior role for the Otago Regional Council.

"He will be a huge loss to the organisation.''