Trio off to Japan meeting 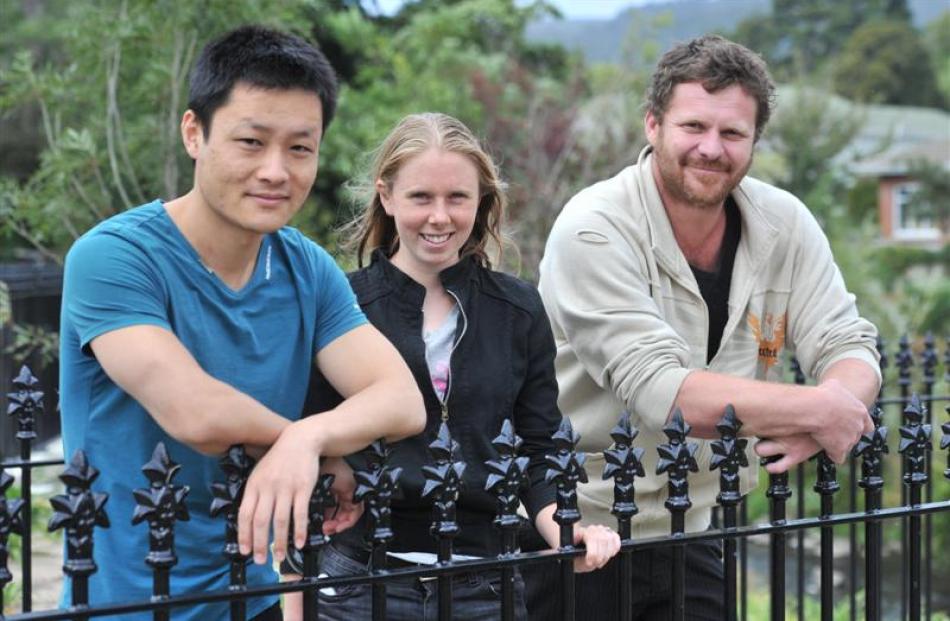 Three University of Otago students will soon be meeting Nobel laureates at a high-powered scientific gathering in Japan.

The HOPE meeting is supported by the Japan Society for the Promotion of Science, and six Nobel Prize winners in physics or chemistry are attending.

The use of ''Hope'' in the conference title signified the promise for the ''future roles'' of young researchers, and optimism about ''a bright science and technology future'', organisers said.

The New Zealand Government is funding return airfares, and the Japanese society is providing other support, including accommodation.

Mr Preston (39) and Ms van der Salm (25) are undertaking research in chemistry and Mr Zhang (31), who was born in China, is based in the Otago physiology department.

Ms van der Salm said it was a ''real honour'' to be selected, and she expected the Japanese meeting to be ''very exciting''.

Mr Preston said it was a ''tremendous privilege'' to be selected, and Mr Zhang was ''really thrilled'' to be able to interact with Nobel laureates.

The Otago researchers will also give poster presentations about their research.

The five New Zealand participants were chosen because of their ''excellent academic performance'' and ''outstanding'' achievements in their respective research fields, officials said.