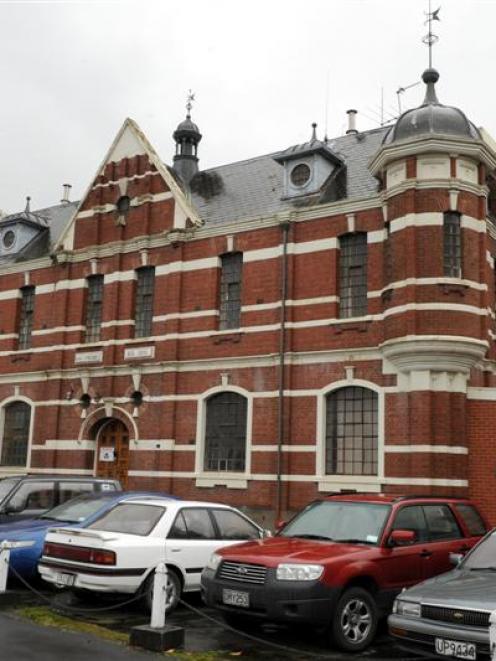 The property, which has a capital value of $1.77 million, was sold to the Dunedin Prison Charitable Trust this week, after Ngai Tahu deferred its first right of refusal to buy the surplus Crown property.

While the trust and the iwi declined to release the sale price, Land Information New Zealand (Linz) Crown Property Management acting manager John Hook confirmed a sale price of $20,000, plus GST, if any.

He said the disposal of any land owned by the Crown needed to meet statutory and government policy requirements.

Generally, the process for disposing of land, such as prisons, involved determining whether the land was needed for any other public service, if it needed to be offered back to the person the Crown originally purchased it from, offering the land to Maori under a Treaty claim settlement, or possibly holding the land for future settlement.

The final stage of the disposal process was to sell the land on the open market, generally by public auction or public tender, Mr Hook said.

Trustee Sarah Girvan told the Otago Daily Times the trust bought the prison from the Department of Corrections with $20,000 from sponsors.

Following confirmation of the trust's plans, volunteers had offered their services to the trust, while organisations had asked about using the Dunedin Prison as an event venue, she said.

In addition, the trust has announced Fliss Butcher will front the trust's fundraising endeavours, and will manage a membership database and volunteer register.

The trust would begin raising the estimated $2.6 million required to complete the first stage of prison's ground floor redevelopment, which could be completed by late 2013, funds permitting.