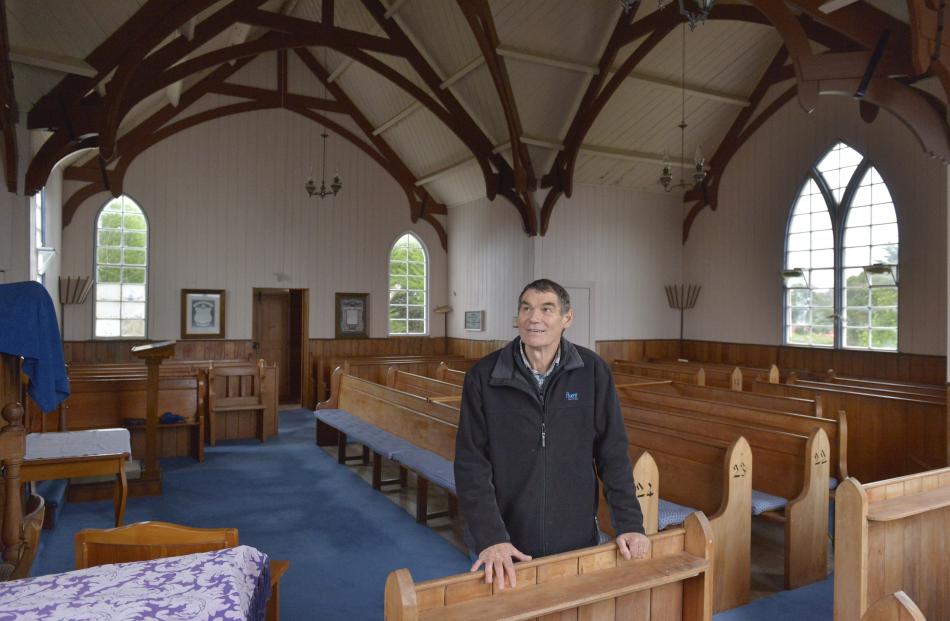 Pukehiki Church Trust member Derrick Railton inside the building, which might cost up to $500,000 to repair. Photos: Gerard O'Brien 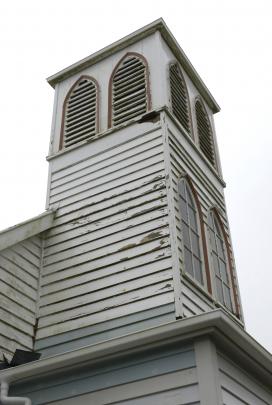 Rotting weatherboards and peeling paint on the exterior of the church. 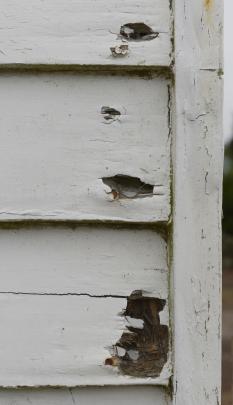 Rotting weatherboards and peeling paint on the exterior of the church.

A small Otago Peninsula trust that looks after one of the area’s prominent heritage buildings might have to raise up to $500,000  to save the landmark structure.

Recent maintenance work at the Pukehiki Church  uncovered rot throughout the building.

The trust has been promised $10,000 from the Dunedin City Council, but trust member Derrick Railton said there was a long road ahead.

It no longer functions regularly as a church but is popular for weddings.

Mr Railton said the trust had "battled away" to maintain the church over the last 24 years.

As weatherboards were removed for maintenance it discovered the likes of  windows with no flashings that had to be replaced.

Fundraising had been piecemeal, and the amounts given  from community trusts were not enough for what was required.

"At that point we had to stop. We had to spend money to raise money, because we need to go, probably, to the likes of the Lotteries Commission."

A conservation plan for the building alone would cost $20,000, and the $10,000 from the council would go towards that.

Mr Railton said the fundraising process for the church would be a big job.

"We’re determined to maintain this place."