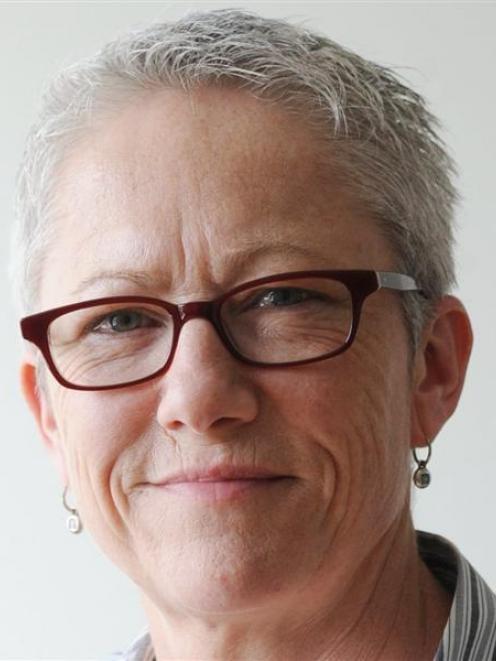 Ros MacGill
A charitable trust launched to save Dunedin's unwanted dogs from death is having the desired effect.

Figures released by the Dunedin City Council yesterday showed the number of dogs being euthanised in the city was less than half what it was beforehand, down from 107 in 2011-12 to just 44 in 2012-13.

Council animal control team leader Ros MacGill said dogs still being euthanised were mainly classified as dangerous dogs, or considered unsuitable to be placed in a new home for other reasons.

''Either they're classified as a dangerous dog, or the behaviour that we observe while we've got them in the pound indicates they're not suitable to go into another home.

''If they're classified as a dangerous dog due to their breed, they automatically can't be rehomed,'' she said.

Those that were able to be rehomed were taken by Dunedin Dog Rescue, which had been ''very proactive'' in finding new homes for all but a few of the animals, she said.

''There will be the odd one that just doesn't get picked up for adoption. Generally, we try and rehome them ourselves if that's the case.''

Dog Rescue Dunedin co-ordinator Dr Jo Pollard believed the result was a step forward, but there was more work to do.

''We hope to reduce the number being euthanised down to the barest minimum. There are a lot of reasons dogs go to the pound and are unwanted and we are working on those things.''

The charitable trust was launched in late 2011 to place unwanted dogs with foster carers, and assist with veterinary care, subsidised desexing and other help while searching for permanent owners.

Previously, dogs collected by the council's animal control team had a week to be claimed, or were offered for adoption if suitable or euthanised if no home could be found.

In 2011, a change of policy by the SPCA meant the Otago branch stopped finding homes for dogs unclaimed after being at the council pound, meaning they were euthanised.

Dr Pollard said her organisation remained near capacity, with all but two of the trust's 30 foster homes full.

The trust had worked ''tirelessly'' to find homes for 168 dogs since being launched in 2011, but most recently two dogs were put down after it reached capacity last week, she said.