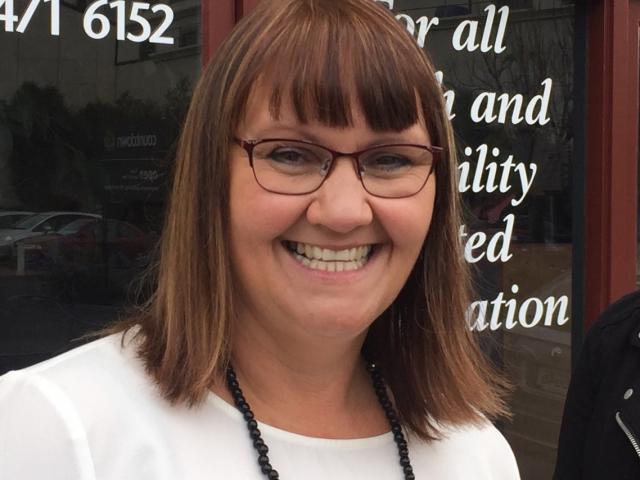 Debbie Webster
Dunedin's social service umbrella group is on the verge of collapse after four staff resigned amid reports of tension between them and some members of its board.

Chairman John Nelson said yesterday he was ''not dictator of Connect South'' but had been made its ''scapegoat''.

''I've been 40 years in business and I have never seen a situation like it ever before.

''The whole situation has been incredibly emotional.''

Community House management committee chairwoman Debbie Webster said yesterday she had witnessed bad behaviour from ''some board members'' and there was a serious governance issue.

Mr Nelson rejected the claim of poor behaviour, but said Ms Webster should direct her concerns to him in writing.

Connect South - formerly the Dunedin Council of Social Services - this week gave notice to Community House, in Dunedin, that it would no longer manage the building, effective January 1.

Four of Connect South's seven staff resigned in the past month.

Mr Nelson, a chartered accountant, brought in his firm, NB Consulting, this week, to ensure contractual obligations were fulfilled.

''I'm aware that there have been comments made that are absolutely incorrect.

''I'm not dictator of Connect South.

''Unfortunately I seem to be the scapegoat.

Mr Nelson said the resignations forced the board to give notice to Community House.

''We had a very strong plan moving forward. If staff resign en masse and are not prepared to talk . . . ''

Connect South had been struggling for some time.

''It wasn't a sudden collapse. There are changes that had to be made for the survival of the organisation that didn't happen.''

The board would meet in the new year to make a decision about the organisation.

''Speaking as the chair of Dunedin Community House, we are highly concerned about the speed at which things have happened.

''We are greatly concerned about the resignation of staff and how that's come about.

''We are less than impressed with some of the board's behaviour.''

Ms Webster said she had witnessed bad behaviour from ''some board members''.

The organisation ''imploded'' in the past four weeks.

She said financial constraints were nothing new and it had always managed to survive.

The house would stay open and there would be minimal disruption for tenants.

Connect South board member Nicola McConnell said she had not witnessed any unprofessional behaviour and she expressed support for Mr Nelson and other board members as they worked through the changes.

''Sadly, staff are very emotional which is totally understandable given the circumstances.

''With the benefit of hindsight, I wish we had explained to staff earlier about the enormous financial strain Connect South was under so they were not so surprised by recent events.''

''Alan Shanks' decision to resign as executive officer in November provided the board with an opportunity to assess the new business model and organisation.

''Over the past two months, it became clear the board had to make difficult changes which regrettably contributed to tension and strained relationships with staff,'' the advisory email said.

Connect South has 130 member groups and offers commercial services to the sector.

radically speaking! Shanks and the former Dunedin Council of Social Services along with the key players within that grouping, have always been conservative in voice and action! I would be very surprised many will be missing them! Now watch the component parts continuing to wither!