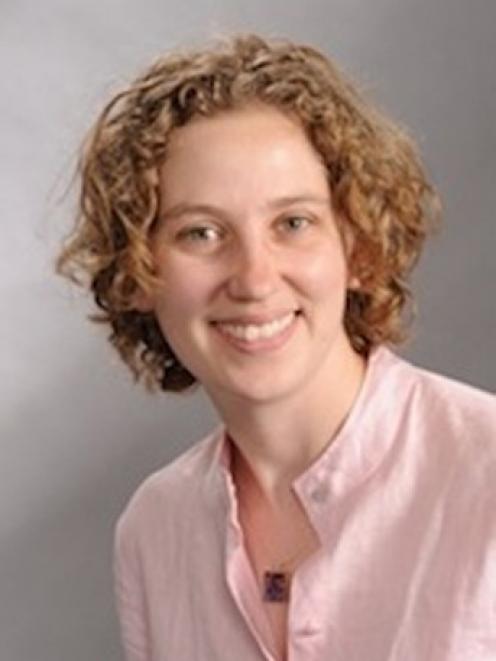 Melanie Beres
The University of Otago is about to open New Zealand's first drop-in centre for students coping with sexual assault or harassment, following a three-year review of its sexual misconduct policies.

Department of sociology, gender and social work senior lecturer Dr Melanie Beres was leading the academic side of the project, and the facility also had a student volunteer co-ordinator and an overall centre co-ordinator whose role would include liaising with other agencies.

"This is about offering holistic support to students, and will include collaborating with existing services at the university and in Dunedin," she said.

It was "really hard to gauge" how many people would use the service, but it was something students had indicated they wanted.

"[Otago is] certainly not alone as a university or a learning institution to be affected by sexual violence and harassment among its population," she said.

"But we are the first university to propose such an initiative to better support, and hopefully reduce, this debilitating problem in our community."

Last year, members of Students Against Sexual Violence-Otago criticised the university for what they believed was a lack of support for victims of sexual assault, and called for the university to introduce changes, including employing a female co-ordinator for victims.

On Wednesday the group said they were "cautiously optimistic" about the centre.

"We have seen the reputation of the university prioritised in the past over student welfare, but we keenly hope this will no longer be the case."

Dr Beres said the cost of the centre would be covered by the university's student services fees.

It would not provide counselling, but volunteers would provide information, including on navigating university systems and finding resources to help them cope academically.

Students seeking support for historic incidents would be welcome.

A statement from the university yesterday said as well as the centre being established, the university's sexual misconduct policy was due later this year.

It would reinforce "the unacceptability of any kind of sexual misconduct within the university community" and provide clearer and better-supported options for victims, the statement said.

A range of punitive measures could be used against student offenders and "a number of students" had been subject to disciplinary action due to sexual offending and had left the university in the past.

A university spokeswoman confirmed student perpetrators could still be excluded if victims chose not to involve the police.

The university piloted a rape resistance programme, "Flipping the Script", last year, and was trialling a programme educating bystanders about when to get involved.