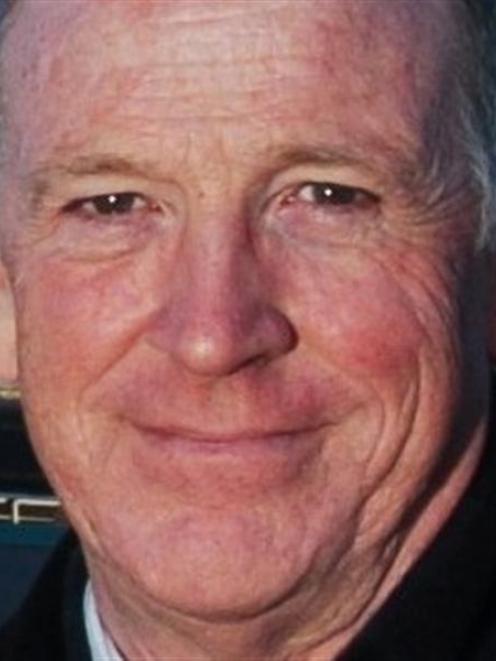 Barry MacKay.
The University of Otago has delayed the start of construction on two of the largest buildings in its more than $600 million building programme.

Construction on both the replacement dental school - previously estimated to cost between $50 million and $100 million - and science precinct redevelopment were scheduled to begin next year, but have now been delayed until early 2016, dependent on completion of designs, and approval by the university council.

University property services director Barry MacKay said the delay meant none of the ''major'' projects part of its ''priority development plan'' were expected to get under way next year.

''These are both complex projects, requiring considerable assessment, and quality design.

''The university would prefer to take extra time to ensure planning, design, estimates and approvals are carried out to a very high standard,'' Mr MacKay said.

Despite the delay, the university had still set aside $37.1 million to spend on priority development plan projects yet to be approved, next year.

Mr MacKay said it was possible the Portobello Aquarium and Commerce Building redevelopment would start next year.

The university previously said a ''teaching, learning and research'' space was to be built in Portobello to replace the university's old aquarium building, which has been closed since 2012 after it was found to be quake-prone.

The space is to serve as a ''medium-term'' solution ahead of building a new aquarium, probably in the harbour basin area.

Asked if any changes had been made since details about the university's building plan, which involves more than 20 projects, were released earlier this year, Mr MacKay said it ''substantively remains the same'' and the completion date is still estimated to be 2028.

Asked if the $649.9 million estimate for the total plan still stood he said: ''This has always been a preliminary estimated cost only.

''The university has consistently indicated that this figure may yet be adjusted to reflect actual estimates based on more detailed design information.''