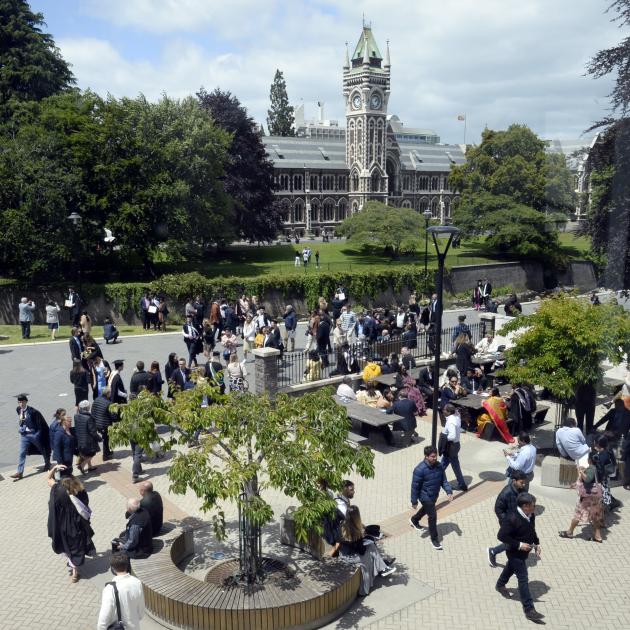 Thousands of graduands at Otago University and Olago Polytechnic were affected after ceremonies were postponed at short notice from last week. Photo: Gerard O'Brien
A woman charged with making security threats that disrupted University of Otago graduation ceremonies wanted to carry out an attack surpassing the Christchurch mosque shootings, police allege.

The 22-year-old appeared in the Auckland District Court today charged with threatening harm to people or property. 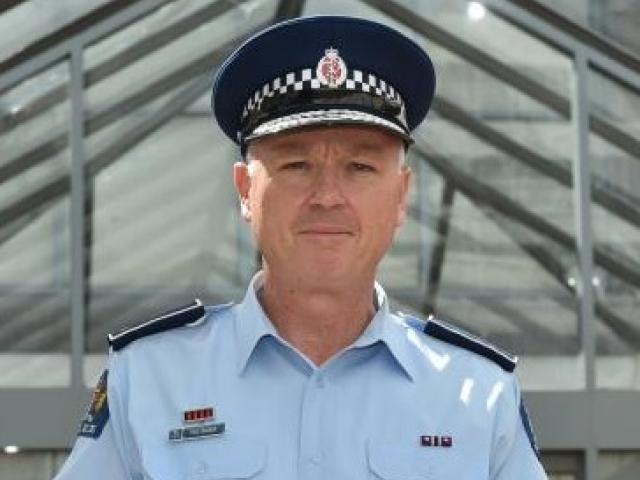 Superintendent Paul Basham. Photo: ODT files
She has been granted interim name suppression and must surrender her passport and stay at her parents' home at all times unless attending a medical appointment, TVNZ reported.

The threats, first made on December 9, led to the cancellation of graduation ceremonies for Otago University and Otago Polytechnic, affecting thousands of graduands.

''We know this result will provide a sense of relief to both the University of Otago and our wider Dunedin community,'' he said.

Supt Basham acknowledged Vice Chancellor Harlene Hayne, her team and the university community for the resilience they had shown during "an incredibly trying time".

''I also want to acknowledge the tireless efforts of both the investigation team, and the members of our staff who have been working in the community providing reassurance.''

As the matter was before the courts, police would not comment any further.

The threats, first made on December 9, led to the cancellation of graduation ceremonies for Otago University and Otago Polytechnic, affecting thousands of graduands. 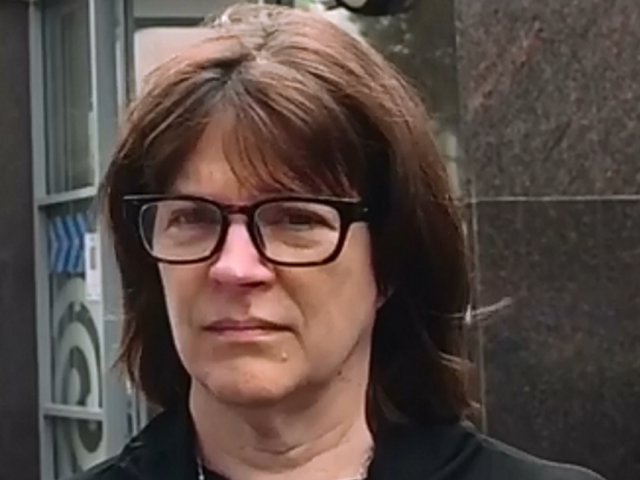 Vice Chancellor Harlene Hayne. Image: ODT
Despite the arrest, it was too late to change arrangements for tomorrow's postponed ceremonies.

However, Prof Hayne said on-campus celebrations would still go ahead.

Graduands will take part in a parade beginning outside Te Kura Pakihi, the Otago Business School, on Union ST East from 11.15am.

They will pass over the hill, through the Archway into the Quad behind the Clocktower, around the front of the Clocktower and across the Memorial Bridge in the centre of campus. It will then travel north to end at the St David Lecture Theatre building.

Prof Hayne said she was relieved an arrest had been made.

“I am extremely disappointed that these actions resulted in graduation ceremonies for more than two and a-half thousand graduands and their whānau being postponed."

While eight graduation ceremonies had to be postponed, Prof Hayne said a silver lining had been the way in which the university, graduands and their supporters had joined together to celebrate in a less formal way.

“I have been delighted to see the way that graduands and their families, friends and flatmates have overcome this disappointment and continued to take the opportunity to celebrate, marking their achievements in their own very personal ways," she said.

“The manaakitanga of the student and Dunedin community has come to the fore and I know that everyone made the most of their special time here on campus.

"I wish all of this year’s graduates nothing but the best and I thank them for their understanding and patience.”

Prof Hayne said the university was hugely appreciative of police who had worked ''tirelessly'' to achieve a result.

“We are extremely grateful to the police for their hard work, expert guidance and support.”

Otago Polytechnic chief executive Megan Gibbons said the polytech remained sad that 615 graduands set to take part in two ceremonies last week would have to wait now until next year.

"However, I am extremely proud of our staff, learners and their whānau, for the way in which we pulled together quickly to create an alternative celebration of the achievements of our graduands," Dr Gibbons said.

"We thank the police for their guidance and continue to work with them, as they pursue their work of keeping our communities safe."