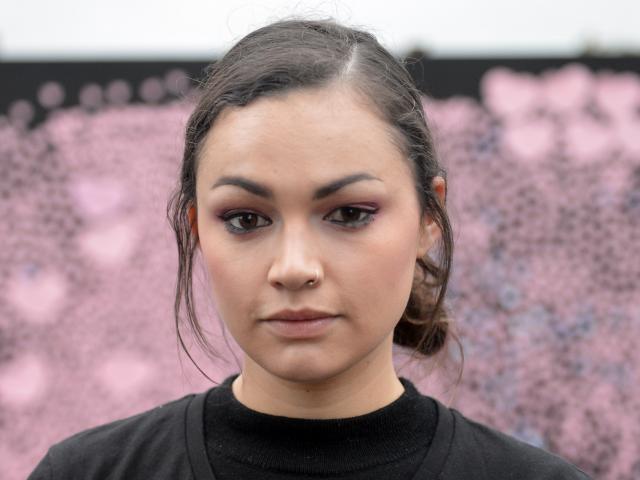 New Zealand Anti-Vivisection Society (NZAVS) executive director Tara Jackson said the society was fighting an uphill battle with its campaign to stop swim tests at New Zealand universities, a campaign starting with Victoria University of Wellington and then focusing on Otago.

The campaign is being run by NZAVS and SAFE (Saving Animals From Exploitation).

Ms Jackson said her group had also asked if the university would commit to no longer holding animal-dissection exercises, and was awaiting the university's response.

''Otago are really entrenched in animal research,'' she said.

The fact Otago was building a research facility that would include animal testing at a time when universities overseas were getting rid of their animal labs had the potential to damage Otago's reputation overseas, Ms Jackson said.

Regarding the dissection issue, University of Otago deputy vice-chancellor for research and enterprise Prof Richard Blaikie said the university was engaged in ongoing discussions with NZAVS, including at a recent public meeting about the use of animals in teaching.

''We are currently formulating a response to NZAVS representatives who raised some questions with us following this meeting.''

NZAVS has been pushing for changes to swim tests since the beginning of this year.

The tests can involve giving a rodent an antidepressant before making it swim for either five or 15 minutes in a beaker in which it cannot touch the bottom. The hypothesis is the longer the rodent swims, rather than floats, the less depressed it is.

Ms Jackson said rats were demonstrating an adaptive survival strategy, conserving energy by floating rather than swimming, and the test was not replicating human depression.

Prof Blaikie said the forced swim test was not performed often at the university, and was almost always limited to five minutes.

He disputed the notion the test did not get results.

''Rodents have no problem swimming for this duration and the animals are removed, dried and returned to their colonies as soon as they stop swimming,'' he said.

''Over many years, the rodent forced swim test, which models aspects of depression, has proven to be extremely good at screening and identifying potential new treatments for their effectiveness at treating depression in humans - for example, selective serotonin reuptake inhibitors (SSRIs) improve performance in this test.''

Never under-estimate the power of human ingenuity for defending the indefensible.