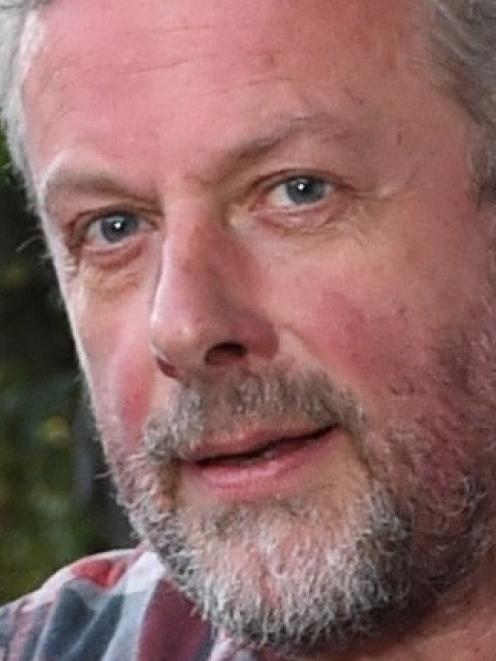 Lee Vandervis.
An independent auditor has found "insufficient evidence'' to back Dunedin city councillor Lee Vandervis' claim he paid a backhander to a council manager.

Cr Vandervis yesterday stood by his claim he paid a 10% backhander to a council manager in 1984.

The investigation by the council's auditors, Crowe Horwath, was a waste of time, as he had already found the paperwork relating to his contract to supply an audio system had been removed from council records, as per council policy to retain invoices for seven years, he said.

No further evidence being found did not mean his claims were false.

"To any unbiased outsider, what possible reason could I have for inventing such a story?''

The Crowe Horwath report was released to the Otago Daily Times under the Official Information Act, after previously being tabled in the non-public section of last month's audit and risk subcommittee meeting.

Crowe Horwath investigated the claim after an exchange at a council meeting in December where Cr Vandervis claimed he had given "personal evidence'' of his backhander to Mayor Dave Cull.

Mr Cull's response, to call Cr Vandervis a liar, is at the centre of a defamation case taken by the councillor.

The report concluded Cr Vandervis made verbal allegations about the backhander separately to Mayor Cull and former chief executive Paul Orders in late 2011.

The manager, whose name was redacted, denied he requested a backhander from Cr Vandervis and pointed out that in 1984 he had only just joined the council and had no responsibility for the area relating to the allegation.

Crowe Horwath was unable to source records of any transactions and concluded there was "insufficient evidence'' to warrant further investigation.

Among those interviewed as part of the investigation were Mr Cull, chief executive Sue Bidrose, corporate services group manager Sandy Graham, Mr Orders, the manager, and another person whose name was also redacted.

Cr Vandervis communicated by email and through his lawyer.

Cr Vandervis disputed the manager's denial and argued he was in a "powerful'' enough position to request a backhander at the time.

The manager was no longer working at the council and was one of many to leave in recent years - something Cr Vandervis took some credit for.

"There was a culture of either self-help or incompetence which needed to be changed.''

He confirmed his legal team was progressing the defamation action against Mr Cull, but it would not go before the courts until next year.

"It's costing me money in the short term, but I am sure it will be well worth it to have my name cleared and to have a financial settlement in the long term.''

Responding to questions by email, Mr Cull said he was satisfied with the conclusions the report reached.

"The Crowe Horwath report confirms my claim that Cr Vandervis provided no evidence to me at our meeting where he made his allegations,'' Mr Cull said.

The report was not a waste of money, as under the council's fraud policy it was obliged to fully investigate any allegations of impropriety.

Ms Graham said the report had cost the council $3650 to date.