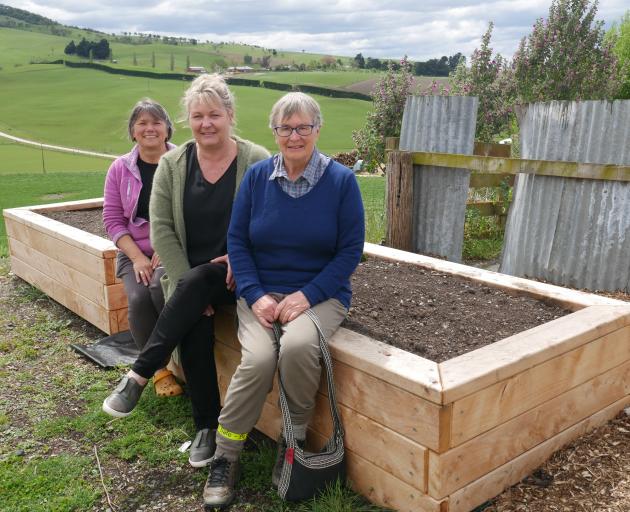 The funding, which ranges from $31,000 to $55,000, will be used to help with the costs of building community connection and resilience for the next 12 months. In the coming weeks, reporters will highlight the programmes and projects the funding will support in your communities.

The series continues with Progress of Waikouaiti Area.

Employing a youth facilitator is the key objective for Progress of Waikouaiti Area (POWA) after receiving money from the Dunedin City Council.

POWA community worker Sonya Billyard said they were "rapt'' to get the money and most of it would be put towards progressing its latest initiative, an East Otago youth group.

"It's very early days. POWA and the local church council have come together and will oversee the project.''

They would help the group get"on their feet'' and become independent.

Primarily, the money will be used to employ a youth facilitator who will work about 10 hours per week, and to get the group up and running.

The group would likely operate after school two days a week for children aged between 6 and 13 years old.

Ms Billyard said it would be a place where they could spend time after school, and take part in activities and sports.

"Some kids are at a loss for things to do.''

It would run from the Waikouaiti Events Centre, which has a community garden, skate park, kitchen and auditorium.

A survey was sent to children in the area of what they wanted and many requested a youth group be formed, she said.

The rest of the money would go to One Coast and community workers' wages.

POWA was also a recipient of last year's place-based funding which was used to start the community garden and support the One Coast transfer station development.

POWA is a community organisation which aims to sustain processes which mobilise the community's strengths and resources in community-led action to the benefit of the area, its residents, families/whanau and environment.