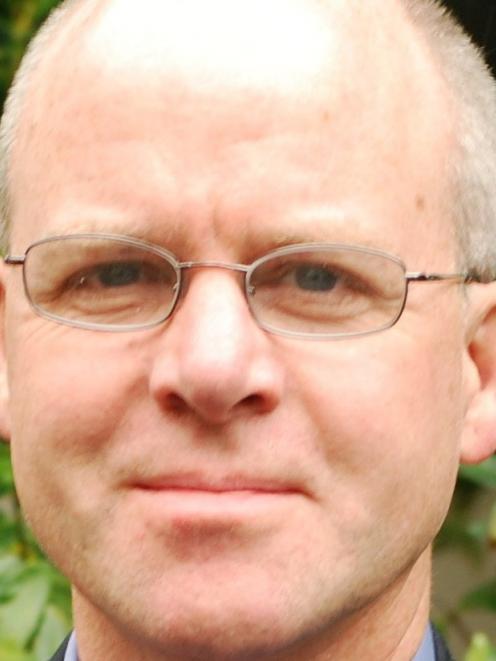 Paul Glue
Psychiatrists in New Zealand are ''wary'' of using the anaesthetic ketamine as an antidepressant because of publicity arising from a Health and Disability Commissioner investigation about its use in Dunedin, Prof Paul Glue says.

The head of psychological medicine at the University of Otago and a Southern District Health Board psychiatrist, Prof Glue was cleared in July of concerns he had experimented on mental patients with ketamine, the case highlighting the practice of ''off-label'' prescribing and potential issues it posed.

Prof Glue spoke to the Otago Daily Times on Saturday after giving a talk to the New Zealand Anaesthesia Annual Scientific Meeting about finding new uses for old drugs.

The ''HDC experience'' raised the drug's prominence but made psychiatrists wary, while any new treatment also required a ''paradigm shift''.

However, ketamine was still in limited use in another New Zealand centre and, increasingly, overseas.

There was a ''tonne'' of evidence for its use in patients with treatment-resistant depression, for whom the most effective treatment at present was electroconvulsive therapy.

As a 50-year-old ''dirt cheap'' off-patent drug, it was of little interest to pharmaceutical companies, so was less likely to be officially licensed and marketed as an antidepressant.

This left clinicians able to prescribe it ''off-label'' if they believed it could benefit patients. It was Prof Glue's practice in Dunedin that was investigated by the Health and Disability Commissioner.

While he was cleared, commissioner Anthony Hill deemed the situation ''borderline'' in his finding.

Mr Hill instructed the Southern District Health Board to develop a robust policy to formalise off-label prescribing and recommended other health boards consider the issue too.

Prof Glue said Mr Hill had distinguished between legitimate clinical use and experimentation, and ''I don't see that there's a complication in terms of deciding which is which''.

In his talk, Prof Glue told the anaesthetists repurposing drugs such as ketamine avoided the expensive and time-consuming process of developing new drugs.

Prof Glue, who has worked for the pharmaceutical industry, said psychological drugs in particular were expensive and difficult to develop from scratch.