Weight over for slim Sam 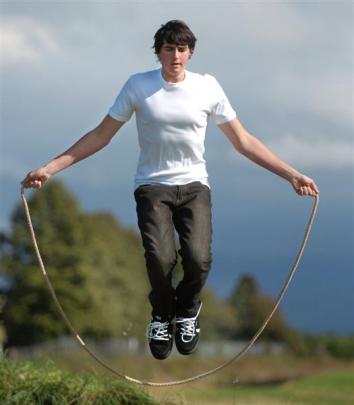 The new streamlined Sam Brown jumping with good health and a new approach to school work, his friends and his future. Photo by Gerard O'Brien. 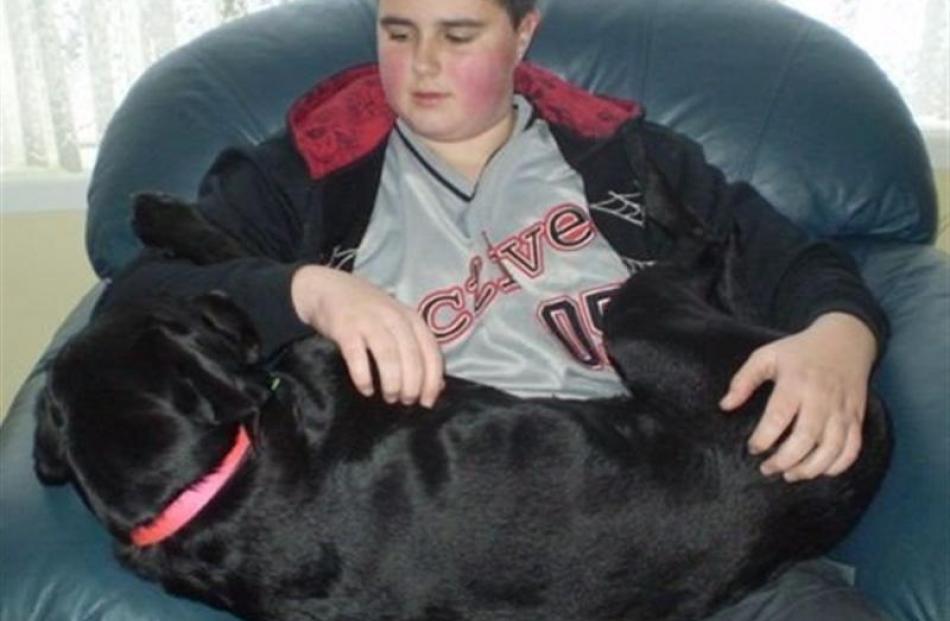 The old Sam, 36kg heavier, inactive and unmotivated, with his dog Maggy.

A Mosgiel teenager who has swapped fast food, TV and computer games - well most of them - for swimming, running, cycling and a mostly vegetarian diet is the latest to join the ranks of the newly slim.

He and his mother, Joanne Cole, said the difference was not just in his size, but in his general wellbeing and his approach to his school work, his friends and his future.

Sam was home-schooled and is now enrolled at the Correspondence School of New Zealand. He hopes to work in the construction industry.

Two years ago, the family signed up for Sport Otago's active families programme that provided information and one-on-one support. Sam "graduated" eight months ago and is confident he will not revert to his old ways.

Honor Davies, the programme co-ordinator, said the family's "continual goal-setting and positive attitude" kept them achieving. "In the beginning, it wasn't easy and, in the end, it was up to Sam to make his own decisions."

She credited Mrs Cole with providing a healthy environment.

His motivation to lose weight was helped by the family's move, about a year ago, from Green Island to Mosgiel, where they considered there were more opportunities for walking and cycling.