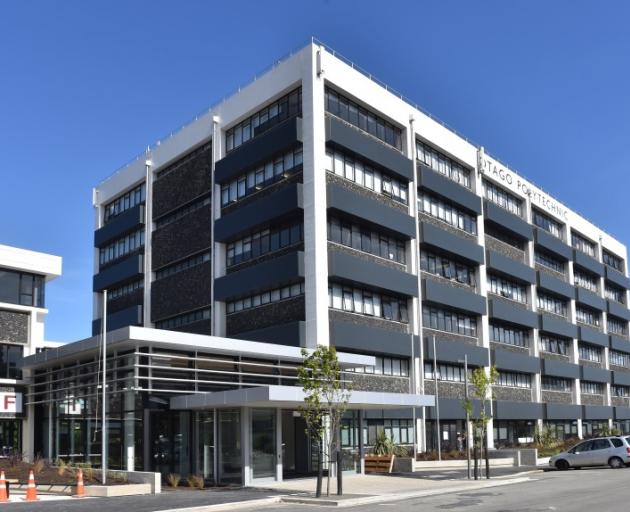 Mr Woodhouse said Otago was a "great example of a successful, responsive polytechnic, keen to ensure its graduates meet the needs of local community".

If the Government went ahead with its current plan, he was concerned about Otago's local voice being lost.

"The Government's plans to amalgamate every polytechnic in New Zealand and manage them centrally will mean a loss not only of identity but also of the nimbleness and adaptability we so value from Otago Polytechnic."

"Our hard-earned cash reserves will be hoovered up by Wellington-based bureaucrats to fund the eye-watering cost of these unnecessary reforms."

Mr Woodhouse said the polytechnic was a world-class institution renowned for its high-quality teaching and courses, but would be destroyed by the creation of a megapolytechnic.

"The Otago brand is globally recognised. Graduates can take their qualifications anywhere in the world, particularly in the health sector. Losing that brand identity will make studying at whatever Otago Polytechnic's replacement is much less attractive," he said.

Under the plan released by Education Minister Chris Hipkins, by 2022 New Zealand's polytechnics will have a parent-subsidiary structure with a national institution to act as the parent company.

Polytechnics will become regional campuses of the larger institution, although some could retain their subsidiary status.

Mr Woodhouse said if elected in 2020, National would return any polytechnic assets taken by the Labour Government.

Yawn Woodhouse, never really heard from you when National was in charge why are we hearing from you now? is it justifying your employment, is it because we have not heard from you in a while and you want to feel the love?