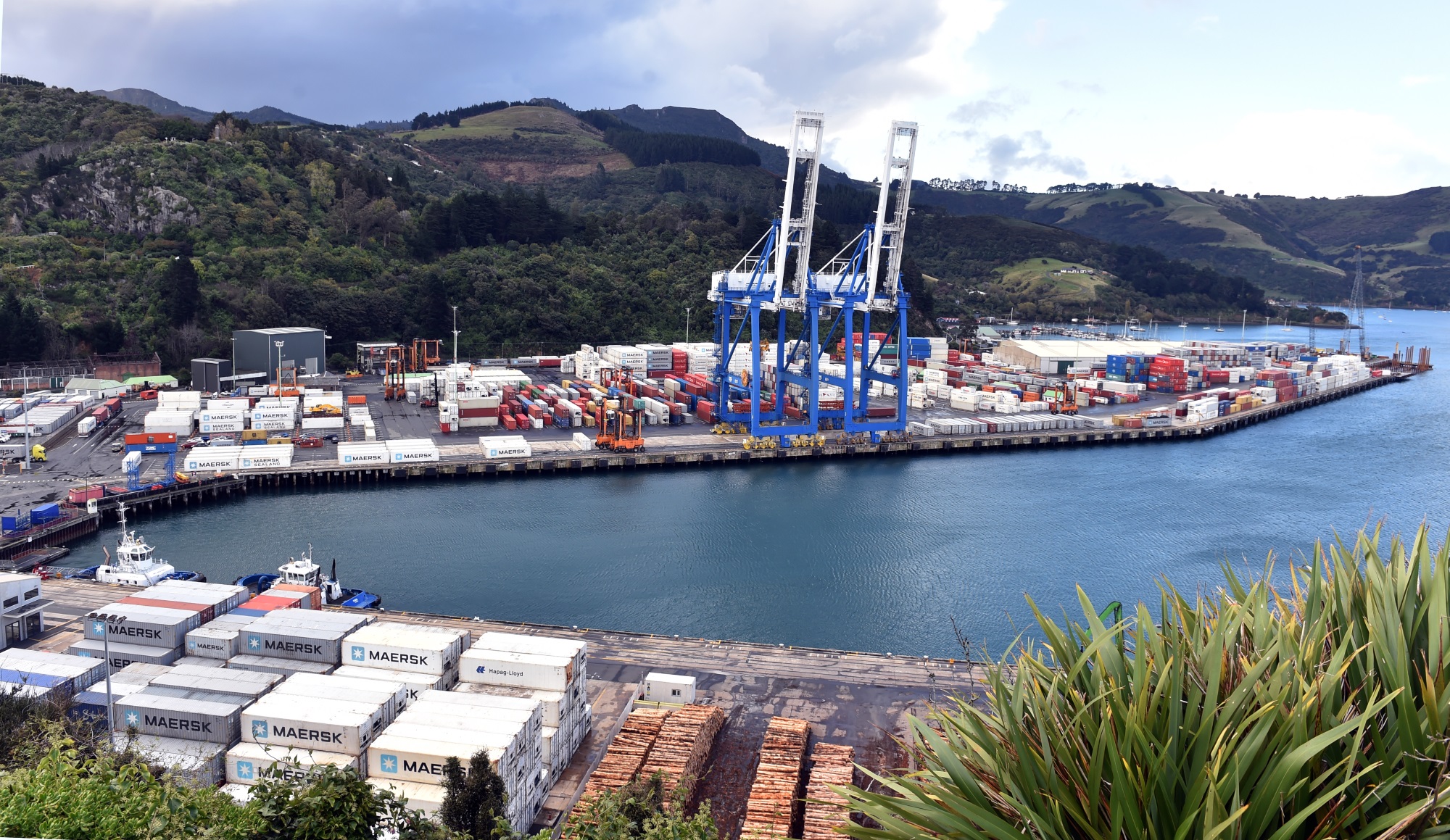 Port Otago chief executive Kevin Winders said the side-loader caught fire about 9pm and the driver was injured after tripping when getting out of the cab.

All Hyster side-loaders, the make of forklift involved in the incident, had been removed from service until the cause of the fire was determined, he said.

Port Otago had contacted WorkSafe on Monday night. A WorkSafe spokeswoman said they were ``making initial inquiries into the matter'' but it was too early to say if they would open an investigation into the incident.

A spokesman for Gough Materials Handling, the New Zealand dealer for Hyster, said it was ``in the middle of an investigation'' and would not comment further.

Maritime Union of New Zealand Port Chalmers secretary Phil Adams said he was ``very concerned'' about the incident but was pleased the company had stood down the Hyster side-loaders.

The incident showed working on the wharves remained a dangerous occupation, he said.

Mr Adams understood the man involved in the incident was recovering at home yesterday.