Working to give women safety

If Simone Waring had her way, she would be out of a job.

In the meantime, though, she is committed to doing the mahi and supporting Dunedin whanau to escape the cycle of family violence.

Mrs Waring is 15 weeks into her role as manager of Te Whare Pounamu Dunedin Women’s Refuge.

It was a challenging job, and one that she wished did not exist.

"We don’t want to be here doing this, but we are, and there is a massive need here," she said. 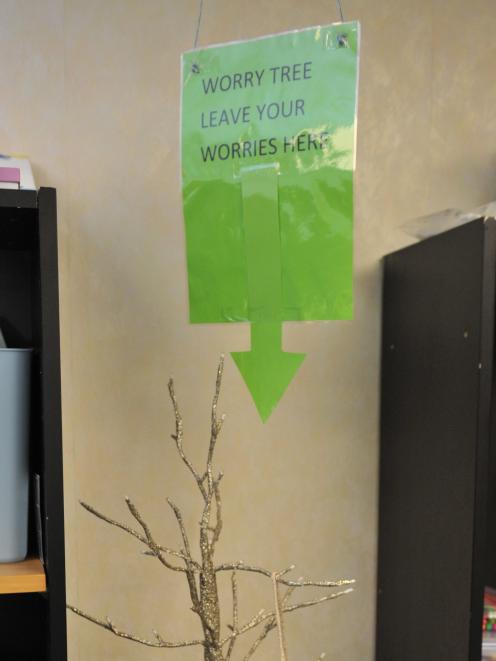 The organisation worked with women of different ages, backgrounds, and socio-economic status — but they all had a similar story.

"That story is that they are unsafe."

The spectrum of the work was huge, from working with families on parenting skills to getting people out of dangerous situations.

During one recent week, one staff member had 47 follow-up calls to make. Before that, she had 35.

"There’s a definite increase in women wanting our support."

It was not the organisation’s role to tell women what to do or where to go, she said.

Rather, it was to work alongside them and advocate for them.

As well as the challenge of the role itself, she had taken it on following a period of organisational turmoil. 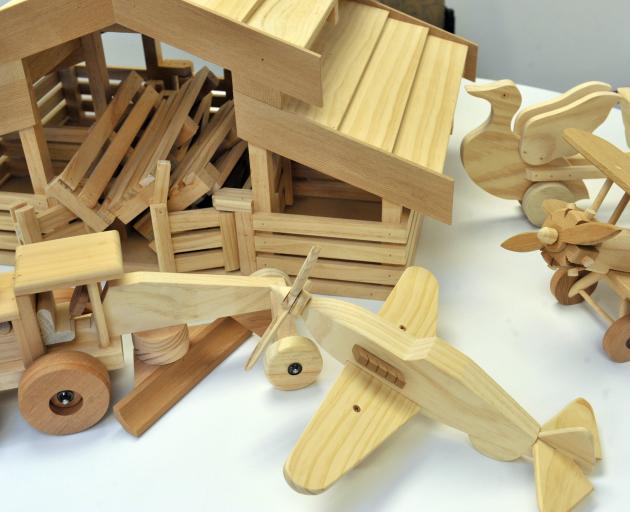 Handmade wooden toys are just some of the items donated to Te Whare Pounamu.

A Ministry of Social Development report found the claims "appear to have been substantiated to a degree that is concerning".

The Dunedin manager resigned, and the national office stepped in while a new manager was found.

Since taking on that role, Mrs Waring had been encouraging people to pop in for a cuppa and chat about the issues and what she was doing to move things forward.

She understood why people had questions, particularly when considering whether to donate to the organisation.

However, she was confident the changes made would restore confidence.

The organisation had a brand new board with seven new members.

She had also implemented new methods of accountability, including written records of donations coming in and out.

"Whatever comes through this door is written down. Any audit can come through, it’s like ‘here have a look’ and we can account for everything."

She said she was genuinely amazed by the generosity of the community.

An example of that sits on a table in her office — several hand-crafted wooden toys, ready to give to tamariki.

Her passion for the role follows a lifetime of working with vulnerable people.

She moved to New Zealand from her native Ireland at the age of 13, and by age 19 was volunteering as a carer for youth offenders, including gang prospects and street kids.

"That’s really where my passion came from."

She moved to the United Kingdom and worked with teenagers who had been permanently expelled from schools, before coming back to New Zealand and doing her master’s in art psychotherapy.

"All through my career, I’ve always worked with individuals’ innate sense of creativity. If you’re sitting with trauma, sometimes that language doesn’t exist."

Since then, she had worked with men in the prison system, with Oranga Tamariki, and in her own private practice in Dunedin.

With Te Whare Pounamu, she initially saw the role advertised but thought it was not the right time.

Then it came up again and she decided to put her hand up.

"Long story short, here I am."

After nearly four months in the job, she said she now knew the meaning of hitting the ground running.

She had already hired two new staff, and was expecting to expand further next year. There were also new programmes ready to start in the new year, which she was excited about.

"We’ve got kaimahi who are really interested in doing more, and supporting more, and it’s like ‘Oh my God, let’s talk’.

"There’s a need there, let’s get it sorted."