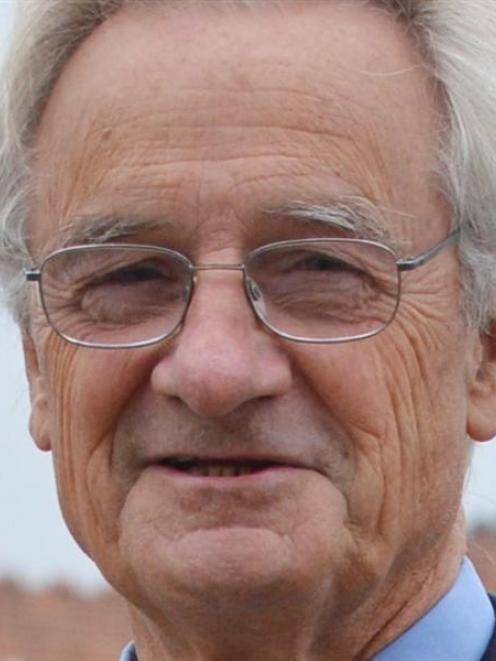 Stanley Paris.
Stanley Paris is now halfway between Barbados and Cape Verde in the North Atlantic Ocean, and revelling in being able to have hot showers again as he heads for the southern tip of South Africa.

Since leaving St Augustine on his round the world record attempt on his yacht Kiwi Spirit, Dr Paris has been unable to take hot showers because two hydro generators used to create the yacht's electricity keep clogging up with masses of sargassum - a type of macroalgae (seaweed).

No sooner would he finish cleaning one hydro generator, lower it back into the water and start on the second, the first would often clog again, he said.

''I just could not generate the power I needed.

''The batteries steadily declined from 100% when leaving St Augustine to 20% rounding Bermuda.

''This meant no hot water, no refrigeration - the freezer was sealed shut but still the battery power dropped.''

However, after rounding Bermuda, that all changed, with less sargassum in the water to clog the generators, he said.

''Power has started to build again.''

And after fixing a problem with the pump that fills the yacht's ballast tanks and an issue with the yacht's auto pilot, Dr Paris was grateful to take his first short hot shower of the voyage.

''With the power up, and the boat stable, it seemed time for my first hot shower in 10 days, and boy do I feel good now.''

Based on his regular internet blogs while on the way, Dr Paris appears to be in good spirits.

''My wife [Catherine] said the first blog was fine but there was no mention of her. So after that last sentence I guess I am covered this time!''

The 77-year-old former Dunedin resident left St Augustine, Florida, on November 9 on his second attempt to break the Bermuda to Bermuda record of 150 days which was set by the late Dodge Morgan at age 56 in 1986.

He also aims to beat the fastest solo circumnavigation record from China to China, which was completed last year in 137 days by Yuan Chang.

Despite good winds, it was still too early to say if he was on target to beat the standing world record, he said.