Yellow-eyed penguins could be gone by 2060 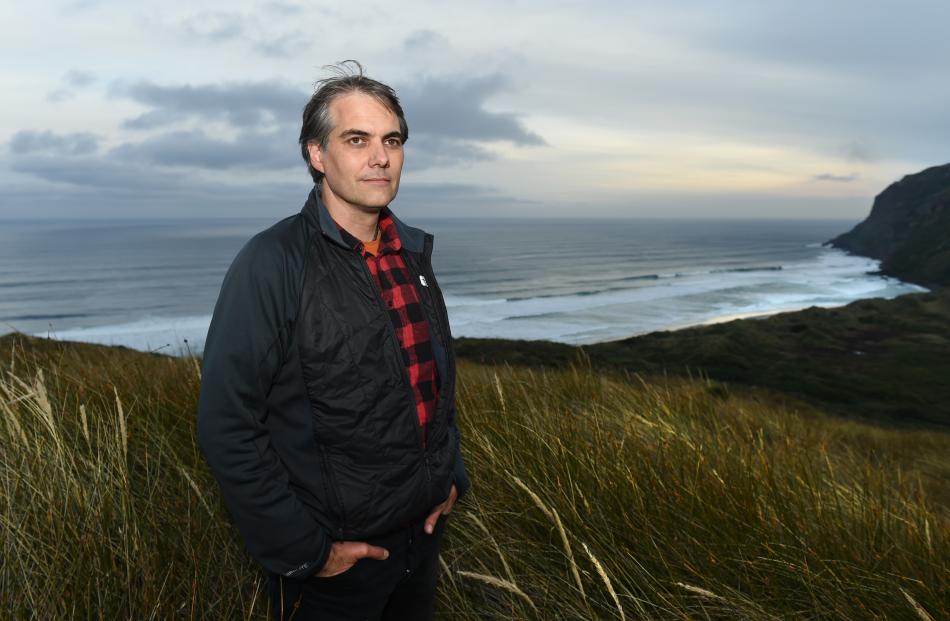 University of Otago researcher Thomas Mattern says a study of yellow-eyed penguins at Boulder Beach on Otago Peninsula shows the future is bleak for the birds. Photo: Gregor Richardson. 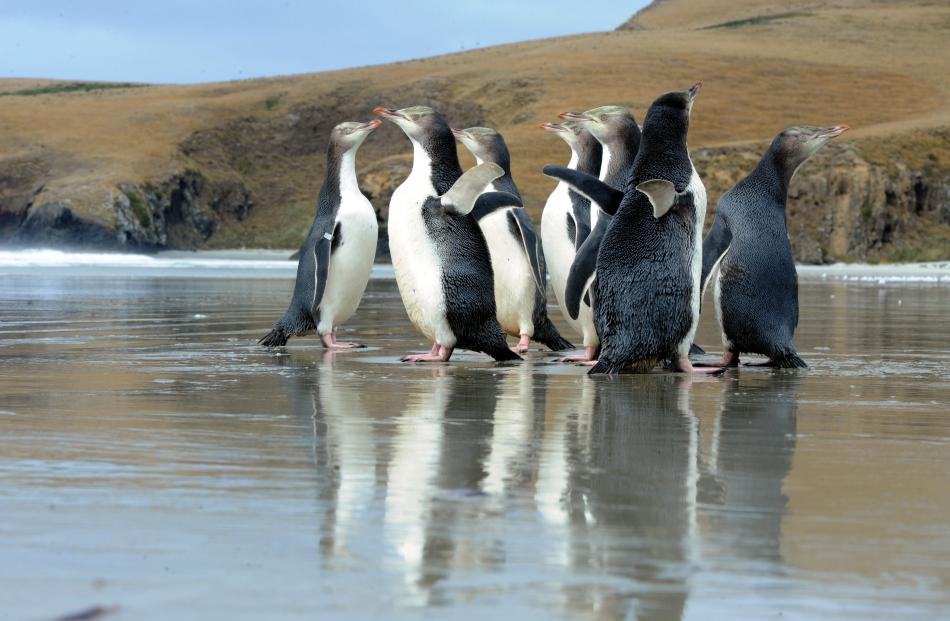 A group of yellow-eyed penguins at an Otago Peninsula. Photo: Craig Baxter. 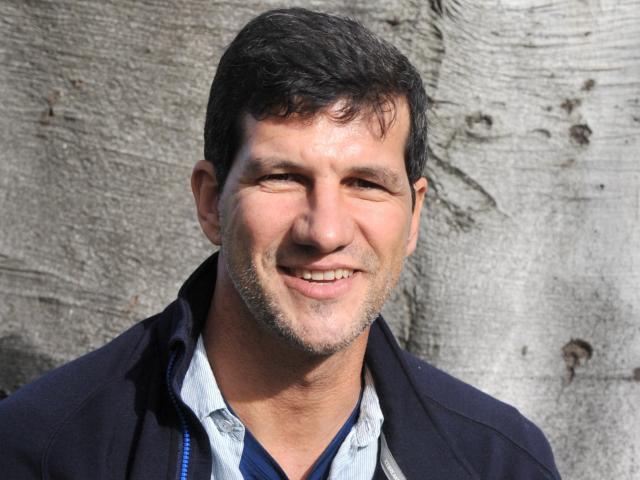 Phil Seddon.
A study of an Otago Peninsula population of the endangered penguin species showed the species would probably disappear from the area by 2060 or even sooner, due to warming ocean temperatures.

Lead study author Thomas Mattern said the outlook was bleak for the populations on Otago Peninsula and around the rest of the South Island.

''The situation is all but lost, but we need to act and we don't have much time,'' Dr Mattern said.

Given the research did not include 2013 figures when more than 60 penguins died in a mass mortality event, Dr Mattern believed the 2060 estimate was optimistic.

''If we don't figure out how we can avoid these mass mortality events, then my gut feeling tells me that the yellow-eyed penguins will be gone by a lot sooner than 2060; so 2040 or 2050.''

The population had been trending downwards for some time and the number of breeding pairs on Otago Peninsula had dropped to about 200 from 600 in the 1990s.

While people in Dunedin and the rest of the South could do little to reverse global climate change, they could push for change when it came to other factors which influenced penguin numbers.

There was no excuse for not acting given the species' economic and cultural significance to Dunedin and New Zealand. The birds greeted visitors to the country on billboards at all major airports, were featured on the five-dollar note, and according to one estimate contributed $100million to Dunedin's economy.

''It's not something we want to lose because we can't be bothered doing something about it.''

There was not much data on populations living in the Auckland and Campbell Islands, but it was possible the same trend was happening there also.

They compared this data with sea surface temperature data and it was clear this was the main environmental influence on penguin numbers.

''However, considering that climate change explains only around a third of the variation in penguin numbers, clearly those other factors play a significant role.''

It was believed more adult penguins died when the sea temperature was warmer because it meant fewer nutrients from rivers made it to the sea floor, which was where they fed.

Historical research carried out by Lance Richdale in the 1940s gave cause for hope.

Dr Richdale believed this was because World War 2 meant there was less industrial activity and fishing because so many soldiers were fighting in the war.

''In the current era of fast science, long-term projects have become a rarity.

''Without more than 35 years' worth of penguin monitoring data, we would probably be still at a loss as to what is happening to a national icon, the yellow-eyed penguin,'' Prof Seddon said.

Despite the urgency of the situation, the penguins continued to drown as unintentional bycatch in nets set in penguin foraging areas, suffer from degradation of their marine habitat because of human activities, and died from unidentified toxins.

The authors concluded that ''now we all know that yellow-eyed penguins are quietly slipping away we need to make a choice. Without immediate, bold and effective conservation measures, we will lose these penguins from our coasts within our lifetime.''

The study has just been published in the international journal PeerJ.