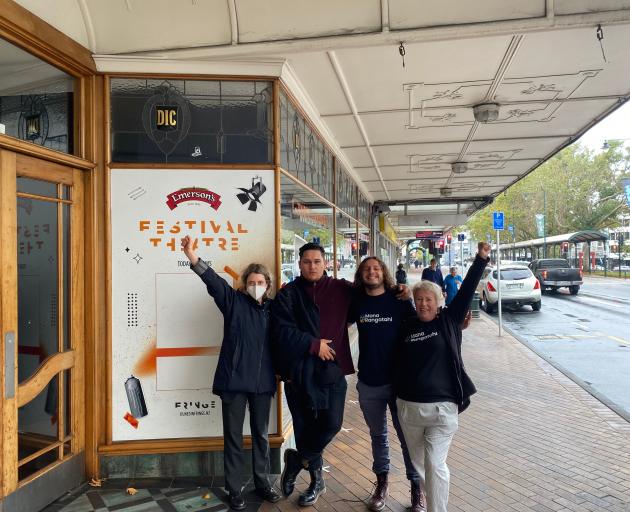 The project ran for two weeks from May 8-21, and was located in the community gallery on Princes St.

It aimed to provide a safe space for youth between the ages of 16 and 24, to engage with each other and organisations.

The scheme also sought to provide a place for Dunedin youth to create community around them and build resilience together.

Mr Sommerville said the whole process was an intense period of growth and learning.

"We had some very gutted rangatahi when we came to the end of it," he said.

Youth Space had almost 400 people attend over the course of two weeks, 180 on the opening day.

Mr Sommerville wanted the council to agree to a longer trial period before confirming whether they would apply for a permanent space under the creative communities scheme.

Mr Sommerville said they had received nothing but support and positive feedback from those questioned about the trial.

Councillor Sophie Barker was impressed with the 100% satisfaction feedback of the trial and asked if they could submit the feedback to council to support the request for a longer trial period or permanent space.

The full report on youth space is due in the coming weeks.