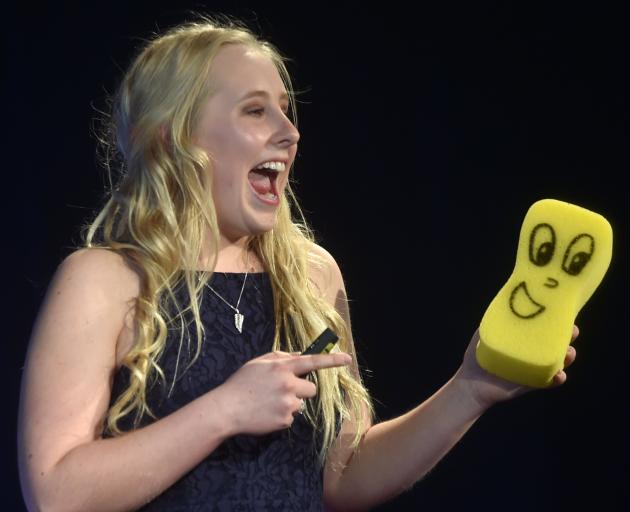 She was among more than a dozen speakers or performers who made lively presentations during TEDxDunedin, an event held in Dunedin on Saturday afternoon.

The talks and performances will be available via internet.

The independently organised event, held at The Hub, at Otago Polytechnic, focused on the theme "Making a Difference".

Miss Smith’s talk was on the "Youth Voice in Decision-making".

TED (Technology, Entertainment, Design) is a media organisation which posts talks online for free distribution, under the slogan "ideas worth spreading".

TEDx are independent TED-like events that can be organised by anyone who obtains a free licence from TED.

University of Otago historian Prof Barbara Brookes was among the speakers, and said she wanted to share her "passion for history" with a wider audience.

Dunedin TEDx licence-holder Ray O’Brien was pleased with the event’s success and said it was about "sharing ideas, but more importantly Dunedin ideas" from all parts of the city.

Some of the best talks from TEDx events had later been featured on TED.com and had received millions of views from audiences across the globe, he said.