In a city with one of the highest youth unemployment rates, YouthGrow has a solid success rate for its participants, but funding is increasingly uncertain.

The Presbyterian Support Otago (PSO) initiative, which addressed barriers to employment for youth with horticultural training, was this year only able to help about one-third of the young people who were on the programme compared with last year, due to funding changes.

In previous years, the programme supported about 25 young people. Last year, it was cut to 20, and this year only 12 were taking part.

The number of hours they worked had also been cut, from 40 to 30 a week.

PSO chief executive Gillian Bremner said it had been through "various government funding packages" in its 10 years, and the organisation was feeling the "squeeze" in a tight economic climate.

"Because the funding support from Work and Income has just dropped down over the years further and further, we have to reduce the number on the programme," she said.

Its annual expenditure was $530,000, $310,000 of which was provided by PSO. The rest was made up from Work and Income and Southern District Health Board funding, and retail sales from its nursery.

About 100 young people had gone through YouthGrow and despite "significantly" subsidising it, PSO was "committed" to its continuation because of its 72% success rate.

"It's a really successful programme. It achieves a better result than the various employment schemes out there," she said.

Dunedin also had "one of the highest rates of youth unemployment" so it was clear there was a demand for the programme.

"We continue to be positive about the service because we know it works. We just need to find new and different ways of continuing to provide it."

Having to constantly find new funding was simply "the nature of the beast".

"It's the nature of the world we live in ... so we never get despondent about it. We have to tighten our belt every year. Funding is a challenge at the moment for everybody.

"We've had to modify what we are doing to fit in with whatever the funding arrangements might be, and to be fair, Work and Income have been very supportive and endeavoured to make it work for us as well," she said. 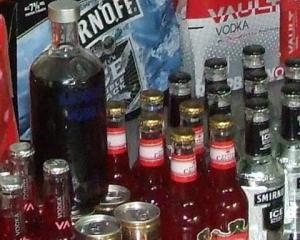 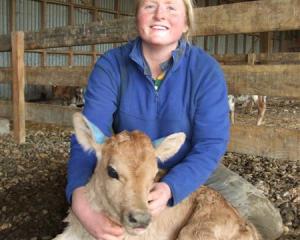 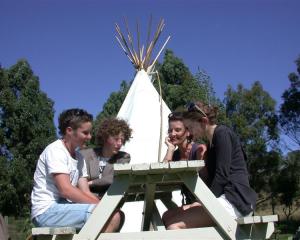 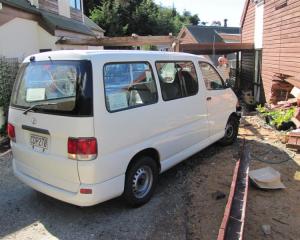 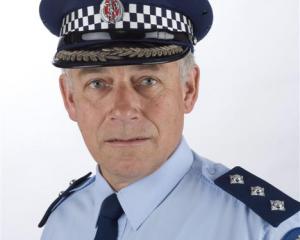 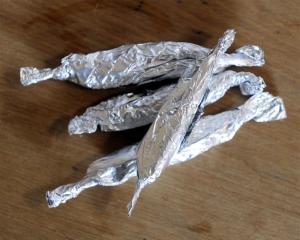