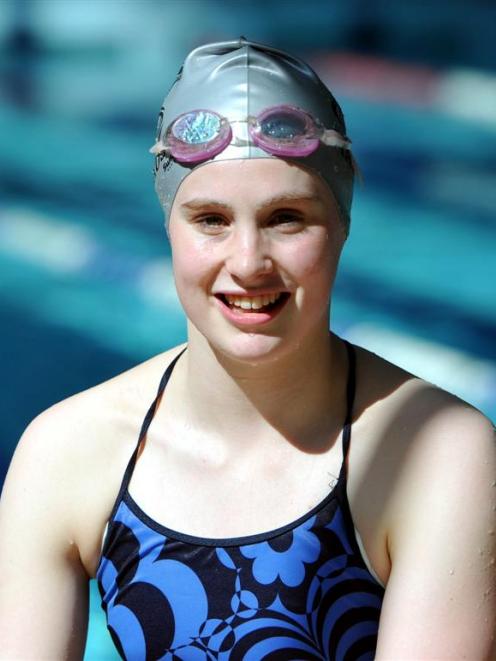 ''I knew that I was close in the 800m after breaking it unofficially at the South Island championships at Timaru.

This was the first year that Deans had won a New Zealand title and it was special to her.

When her former coach Andy Adair shifted to Nelson Deans considered moving north to continue training with him.

''But I knew I had to stay here because I was just starting high school. It was the best option.''

At that time Deans did not know Gennadiy Labara well.

''But I seem to fit into his programme and I'm enjoying his coaching,'' she said.

''Gennadiy always has plans to help you get better.''

Labara believes that Deans has a big future in the sport. He admires her work ethic.

''Caitlin believes in the training, works hard and makes no excuses,'' Labara said. Deans learnt to swim at the age of 3 with Swimsation at Moana Pool and started competitive swimming at the age of 8.

But she was not a natural in the water.

''I hated swimming when I first started,'' she said.

She was more comfortable in the water when she joined Adair's Penguin squad.

''I like the feel of the water and how good it feels when I reach my goals.''

Deans' immediate goal is to qualify for next year's Australian age group championships.

She has already qualified for the 200m , 400m and 800m freestyle and is looking to qualify in her age group for two more events.

''Two of my bigger goals are to qualify for the Pan Pacs and the world juniors in two years' time.''

She also hopes to one day compete at the Commonwealth Games, Olympic Games and world senior championships.

She has eight two-hour sessions each week. They include morning and afternoon training on Mondays and Thursdays.

Deans still plays water polo for her school team, runs with Mike Weddell's squad and does ballet twice each week. 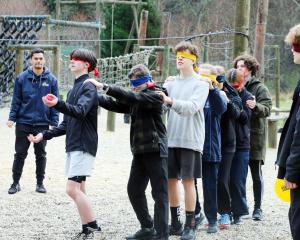