A witness to the cycle of life 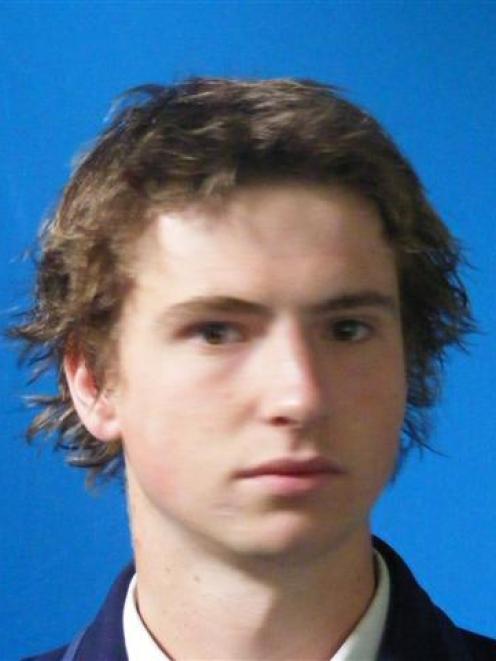 Ryan Shaw
As the soft drone of the engine dies out, the few final strokes of pistons lose their artificial blood before silence.

The still car is quickly filled with the muffled voices of birds, distorted by the distance and dusty glass.

Immediately an old door cracks open and intensified sound flows in and over the new gap and circulates around the car. Sweet songs.

Years have past and it is still the same. Ever present excited voices fill the crisp morning air with life.

Gravel crunches under black boots, silencing some of the closer birds not wanting to give away their scattered positions in the forest of lime pine needles.

I cross the road to a small grass footpath stretching the length of the property against the tree line.

The small green barrier separates the mould stricken fence and grey gravel; all natural things, twisted into a domestic setting, prisoners to the human race.

Looking deeper between wrangled branches, I notice the remnants of my childhood.

Small rusty nails cling to the trunks. Having once supported makeshift huts, they now are void of any use; serving now as scaffolds for dew laden spider webs.

I carry on towards the gate at the end of the property. The tree line appears to fall off the edge of the world and into the Pacific Ocean behind rolling grasslands.

The subtle curvature of the planet is made visible by the level rooftops of brick houses, only just in sight behind the crest of the hill.

Wispy clouds float lazily overhead in an ocean of light blue. It looks as though huge claws have been dragged through, tearing invisible fibres and pulling white stuffing out of a blue quilt.

To my right lies the faded old house. Once young and bold, it has now all but been lost in time.

The torn roof, stripped back to bare metal and orange bricks is dark and soot stained.

What is left are the cracked foundations of our jungle gym, an old shearing dock.

It was never new, it always looked close to death - guess I wasn't wrong.

Beyond the aviary and chicken mesh fence stands the garden. Once immaculately groomed, it has now reverted to the wild and angry, tearing at itself trying to find scattered spots of light.

Fighting for survival now, it was once just a decoration, nothing more than a large canvas.

You forget that it is alive. You deprive it of anything lifelike, but all things will be consumed by nature eventually - even nature itself.

I notice at the base of the deck, a small figure moving awkwardly towards me.

He wouldn't be more than 4 years old, gumboots past his knees, white blonde hair a mess of mud and twigs.

As he smiles at his surroundings, seeming to take everything in, I can't help but think that we are connected in a way.

Separate lives, separate people, but we share this one common factor.

As unrecognisable as my home is now, it's still a part of who I am and now, it belongs to him.

Maybe he will come back here someday as I have and witness for himself the cycle of life.