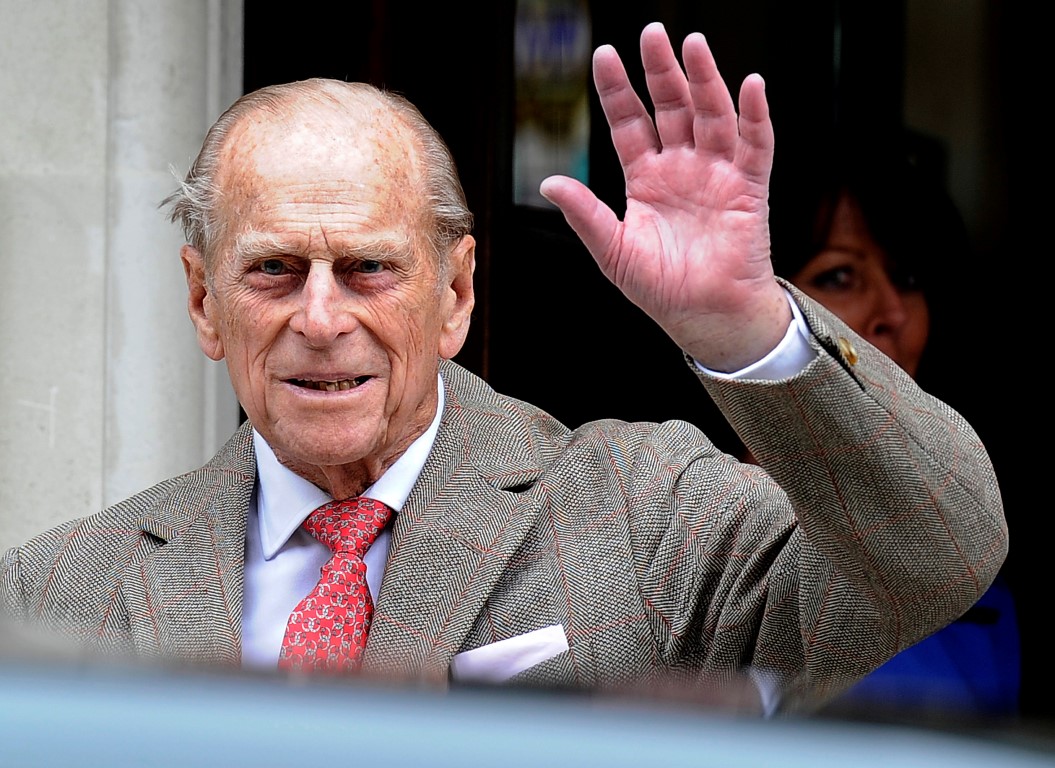 The ceremony will take 40 minutes and will be fired from the saluting battery at Point Jerningham.

The Defence Force has warned that, depending on weather conditions, the sound could travel widely around the Wellington region.

It said the battery is situated in a natural amphitheatre and members of the public are welcome to witness the gun salute.

Governor-General Dame Patsy Reddy posted about the salute on social media this morning, saying the 16th Field Regiment of the Royal Regiment of New Zealand Artillery would fire the salute to mark the Duke of Edinburgh's death.

"They will use 25 Pounder Blank ammunition with 0.33 charge. The rounds will be fired at one minute intervals commencing at 12 noon," she said.

"This gun salute is taking place as part of a salute by Commonwealth countries, in line with salutes that will take place in the United Kingdom."

New Zealand is planning to hold a memorial service for Prince Philip.

Dame Patsy said it would be held after his funeral in Britain.

The Governor-General would usually travel overseas to attend such an event, but Dame Patsy said it was a different situation at the moment.

"The arrangements for his funeral are very much up in the air as far as we're concerned because, given the global pandemic, I'm sure that will affect what is being done.

"But I know he always wanted to have quite a small funeral in any event."

Dame Patsy has written to the Queen on behalf of New Zealand, expressing condolences.

The funeral service will take place at St George's Chapel, in the grounds of Windsor Castle, at 3pm on Saturday - which is 2am Sunday New Zealand time.

The event will be televised in the UK.

The BBC has reported Prince Philip was reported to have requested a funeral of minimal fuss and will not lie in state.

He will lie at rest in the private chapel at Windsor Castle until the day of the funeral, rather than lying in state where members of the public would have been able to view his coffin.

The BBC reported that the Duke of Edinburgh's coffin has been draped in his personal flag, his standard, which represents elements of his life, from his Greek heritage to his British titles.

A wreath of flowers has also been placed atop the coffin.

While monarchs are usually recognised with state funerals, Covid-19 restrictions in the United Kingdom mean Prince Philip's ceremonial funeral will be "much lower key" than if he had died outside the pandemic.

But the palace said the service also "reflects the Duke's wishes" and it will still "celebrate and reflect" a life of service.

As per social distancing rules in the UK, only 30 people can attend a funeral.

Because of restrictions, UK Prime Minister Boris Johnson will not be in attendance.

Clare de Lore, Lady McKinnon today spoke to Newstalk ZB's Francesca Rudkin about the time she and her husband Don McKinnon hosted the Queen and Prince Philip for lunch a few years back.

Lady McKinnon said it was the first time the pair had visited a private home in London for many years.

"They wanted it to be really low key" she said.

During the dinner party the pair discussed family and international affairs alongside normal things like cooking shows.

"They complemented each other very well," she added.