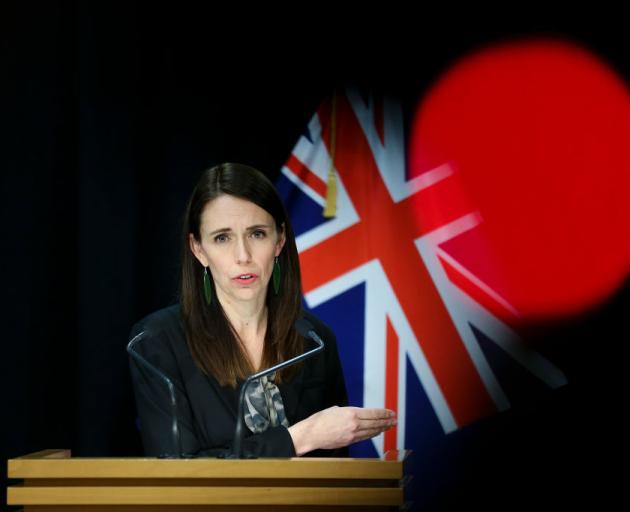 Ardern faced tough questions at a media update this afternoon with Covid Response Minister Chris Hipkins in the wake of news that two new border-related cases hadn't been vaccinated.

More information about the vaccine rollout would be given on Wednesday, Ardern said. Those who aren't vaccinated would be moved off the frontline by the end of the month.

"That's a timeline that's been set out for some time."

She said there were now 3472 MIQ workers vaccinated out of 4010 workers.

Cases B and C were employees of First Security – a private security firm contracted by the Government to work at the Grand Millennium MIQ facility. Seventy-nine per cent of First Security's MIQ workforce had been vaccinated, Ardern said.

Case B at the Grand Millenium - who was diagnosed with Covid last week - had missed vaccination appointments for "various reasons".

Ardern said there is data on how many MIQ workers were vaccinated in each MIQ facility, but that is yet to be released.

Ardern and director-general of health Dr Ashley Bloomfield have come under increasing pressure in recent days after the two new border cases came to light.

Speaking to media earlier this afternoon, Bloomfield said there was no suggestion that either security worker was hesitant to take the vaccine.

The new case revealed last night – case C – did want to get the vaccine but was unable to as they were in self-isolation; given they were a close contact of case B.

In a statement, First Security said it has met all the Government's Covid-19 health and safety obligations around MIQ.

"We have done, and continue to do, everything possible to ensure all employees working at MIQ facilities are vaccinated by the April 30 deadline set by MBIE, whilst acknowledging employee rights."

Asked why there were still MIQ and frontline workers yet to be vaccinated, Bloomfield said: "Because it's a large workforce".

He said that all workers have been invited to receive the jab but some have yet to "take up that invitation".

"It was always envisaged that there would be a period that they [MIQ and frontline workers] would be given to take up the invitation."

Workers have until the end of April to get vaccinated. 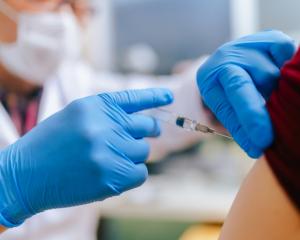